“Christmas is hands-down my favorite time of year,” said Thomas Rhett. “We have so many Christmas traditions in our family that include a lot of festive music, but I’ve never recorded anything myself. Lauren has wanted me to make some Christmas music for a long time, so this year felt like the right time to finally take a stab at writing something and to put my own twist on one of the all-time classics.”

Having “comfortably grown into his role as a star with something to say” (Billboard), Thomas Rhett earned a Best Country Album GRAMMY nomination today for CENTER POINT ROAD (The Valory Music Co.), his second consecutive No. One on the Billboard 200 Albums Chart in less than two years. Later this weekend, the reigning ACM Awards Male Artist of the Year is both nominated for Favorite Male Artist – Country and performing at the 2019 American Music Awards. Tune-in Sunday, November 24 at 8:00pm ET on ABC to see the 13x chart-topper perform his PLATINUM-selling No. One hit “Look What God Gave Her.”

This year marked the release of Thomas Rhett’s GRAMMY-nominated fourth studio album CENTER POINT ROAD, which debuted atop the Billboard 200. The follow up to his GRAMMY-nominated, PLATINUM-selling No. One album LIFE CHANGES that has surpassed one billion streams, CENTER POINT ROAD is a return to Thomas Rhett’s roots and connects fans to his past, weaving together autobiographical stories with familiar sounds that have propelled his meteoric career. The album’s PLATINUM lead single, “Look What God Gave Her” was first introduced on SNL and recently soared to No. One, following a slew of RIAA-certified PLATINUM and GOLD chart-toppers, bringing Thomas Rhett’s No. One tally at Country radio to 13 as his “emotional epic” (Billboard) current Top 5 single “Remember You Young” continues its fast climb at radio. Thomas Rhett was named Country radio’s most played artist of 2018, following a CMA Triple Play award for penning three No. One songs within a 12-month period, adding to his collection of trophies from the Country Music Association, Academy of Country Music, Billboard Music Awards, CMT Music Awards and more. For more information on new music and upcoming tour dates, visit ThomasRhett.com. 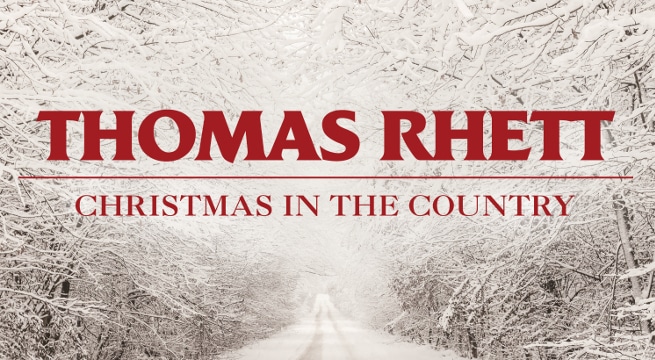 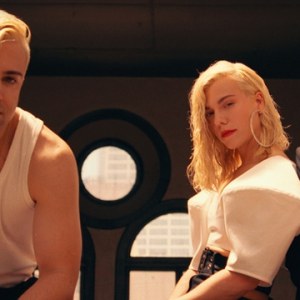 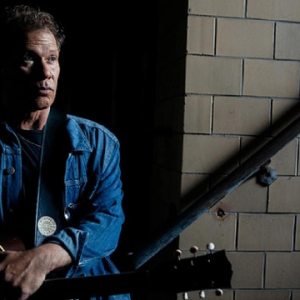