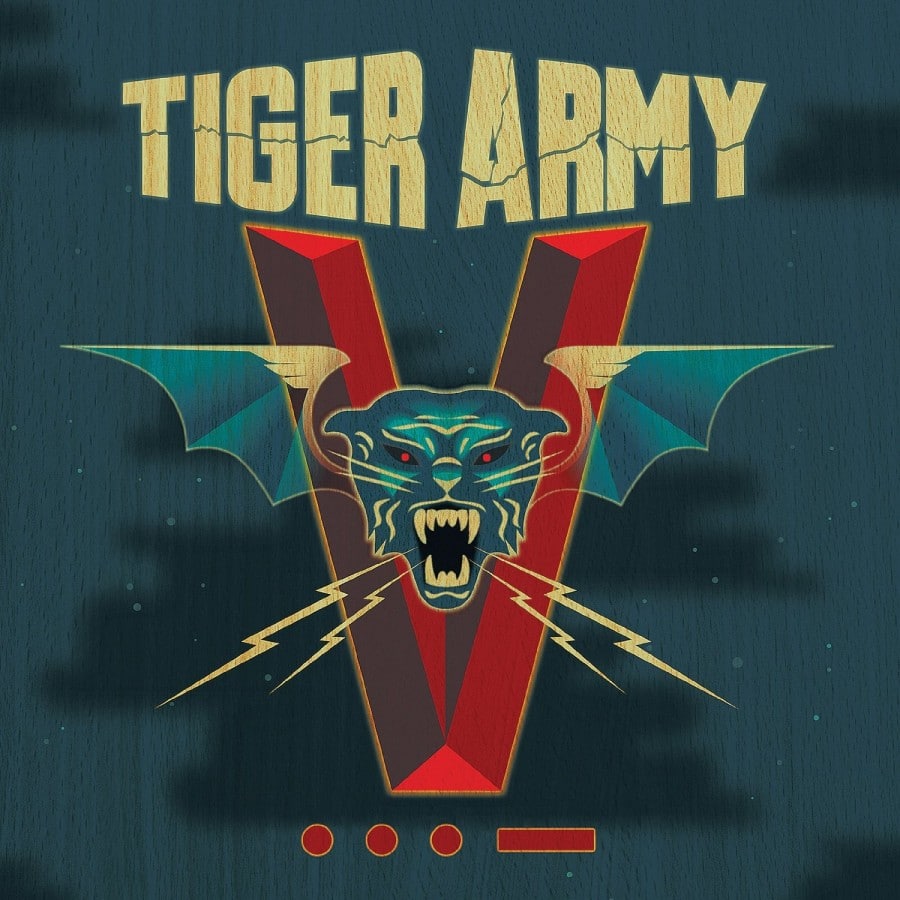 Tiger Army frontman and lone original member Nick 13 used his 2011 solo debut to explore a more subtle, measured and wide ranging approach to his Americana than the rollicking rockabilly infused party he had cultivated with his L.A. based band since 1995. Now, four years later, he’s back at the helm of his trio for their fifth album and first in nearly a decade. But this return, with its focus on Nick 13’s mellifluous voice and songs, is a sophomore solo follow-up in all but name.

The opening two tracks imply that Tiger Army is returning to their psychobilly roots in a big way with the pounding double time drums and punked out guitar strum of “Prelude” and “Firefall.” But the tone soon changes to the early ’60s Del Shannon vibe of the disc’s first single and video “Prisoner of the Night,” where Nick 13 croons like a combination of Roy Orbison, Morrissey, Big Sandy and the Mavericks’ Raul Malo over a Latin/reverbed beat. There’s an Ennio Morricone groove of twang and a noir approach to this very retro music that’s immediately captivating. Add the eerie almost disembodied voice of an opera singer sounding like a creeped out Theremin with a dose of last dance balladry in “Dark and Lonely Night” and you have a soundtrack for a black and white high school Spaghetti Western yet to be filmed.

The oddly titled V •••– (the letter V with its Morse code equivalent, a symbol once used as World War ll Allied propaganda), also adds mariachi trumpet on “Knife’s Edge,” pedal steel on the chugging locomotive beat of the Johnny Cash-inspired “Train to Eternity” and some shimmy in the pop ready “Runaway” organ of “Candy Ghosts” further expanding the sonic palette yet keeping it firmly in the Sun meets Phil Spector era. The Elvis-inspired “Happier Times” even adds strings. Bits of the old Tiger Army rockabilly creep in on the tougher “Devil Lurks on the Road” but Nick 13’s voice that is consistently cranked up and generally overwhelms the music, is clearly the star of this show.

So whether you consider this a Tiger Army comeback or the next step in Nick 13’s career, there aren’t many acts trying to recreate a decade’s old sound and surely none doing it as successfully with the focus and intensity heard here. It may not be the Tiger Army fans were expecting or hoping for, but if you close your eyes, it will transport you back to a time when men smoked unfiltered cigarettes and women in frilly party dresses and pony tails swooned over them. 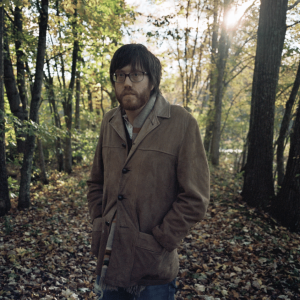 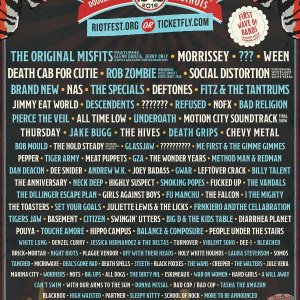