Memphis-based soul rocker Liz Brasher has shared the lead single and title track, “Outcast,” from her forthcoming debut EP, due out April 27 via Fat Possum Records.

Of the track, Brasher said, “I wrote ‘Outcast’ looking at different periods in my life where even within sub-groups of the “counter-culture” I haven’t fit in. I’ve always been on the fringes. Being Dominican-Italian and growing up in the south as a daughter of immigrants, I never had a place in a set group, genre, or ethnicity. That bothered me for a long time but as I grew as an artist I realized it’s actually what made me unique. The song poses the rhetorical questions of what it says about human nature to not accept others, and what it says about people who find the strength not to care. In the end, you’re always an outcast until you’re not. You can make your own category, but it’s only because you find the courage to go outside of yourself and the accepted norm to do something completely different.”

The gritty, fuzzy single is only one taste of what to expect on Brasher’s EP.  Growing up in North Carolina, attending college in Chicago, and eventually, calling Memphis home, has created a swirl of influences for the singer-songwriter, from Pops Staples to The Ventures.

Listen to “Outcast” below. 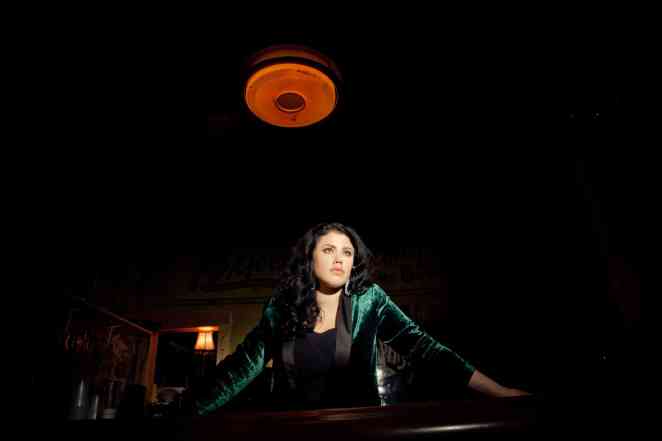 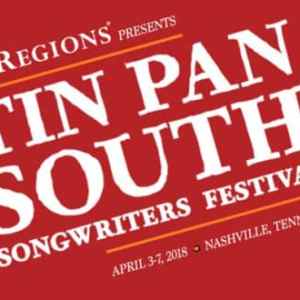 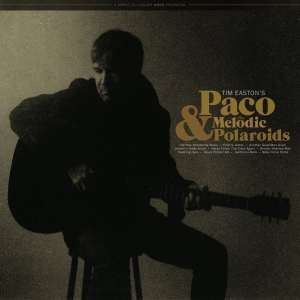