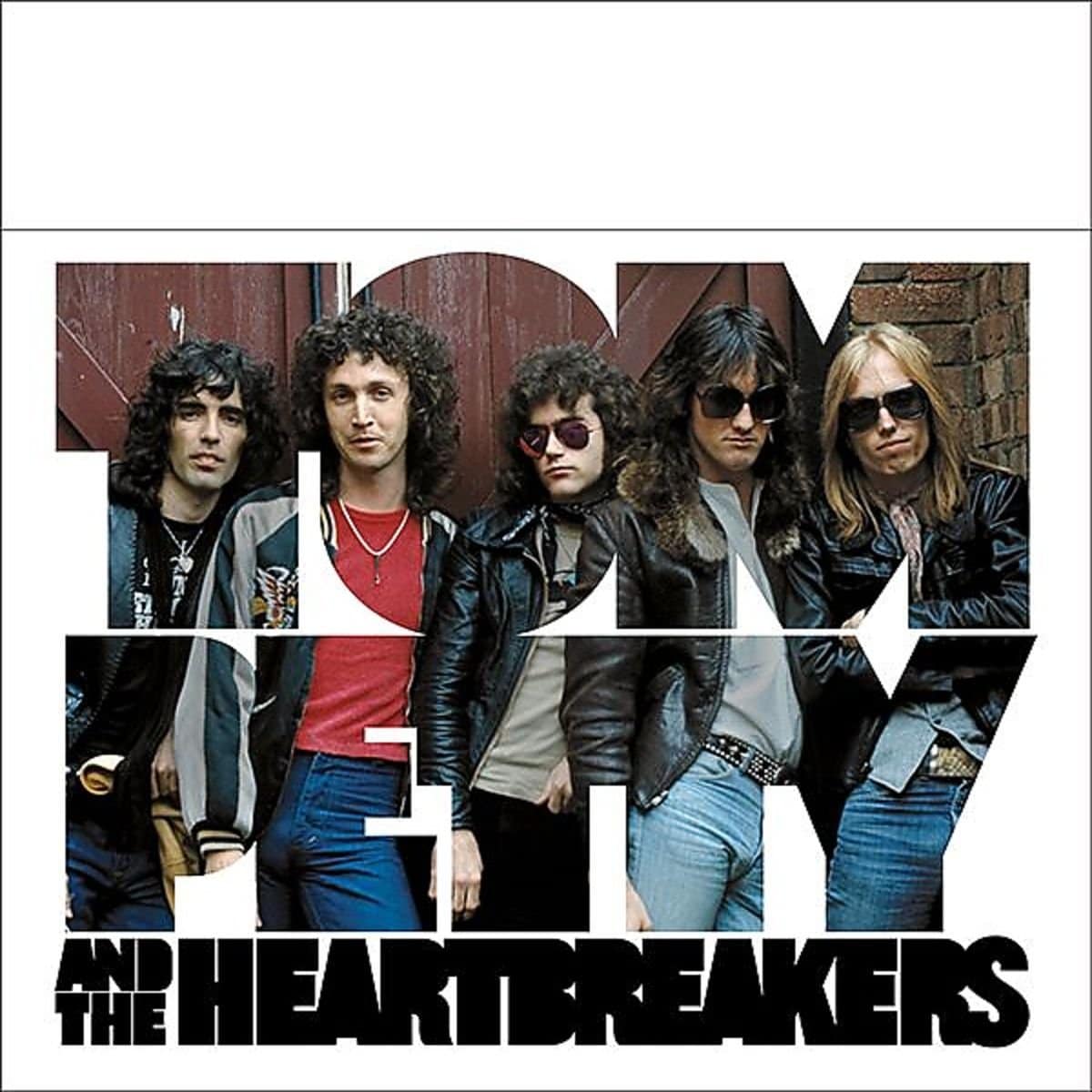 An absolute treasure. In this day and age, with so much in flux, and so many hollow and cynical dispatches of darkness celebrated like greatness, this is a potent remembrance of that which matters, and that which lasts forever. The songs of Tom Petty – as recorded on his solo albums and with his great band The Heartbreakers – represent the true enduring greatness one songwriter can achieve in a lifetime of devotion to the muse. Because the fact remains that Mr. Petty – long past when so many of his peers have cast away their connection with the source of song – has written a miraculous multitude of songs which endure. From his very start in 1976, he connected with the spirit of rock and roll to write timeless anthems. Classics such as “American Girl” and “Breakdown” were there from the start, on the very first album, Tom Petty and The Heartbreakers. By the third album, the landmark and beloved Damn The Torpedoes, he created modern rock standards which stand forever, including “Refugee,” and “Here Comes My Girl.” And really, that would have been enough to secure Petty a place in the annals of rock greatness.

But he did something many of his peers never did. He got even better. Soon came the beautifully dimensional Southern Accents, with that beautifully, haunting title song (one of the greatest songs ever about the spirit of the American South) as well as “Rebels” and two remarkable collaborations: “Don’t Come Around Here No More,” written and produced with Dave Stewart, and “The Best Of Everything,” produced by Robbie Robertson for the film The King Of Comedy. Suddenly it was evident that the well from which this rocker drew his work, a well some considered limited, had not only deepened, it seemed limitless.  And into this midst came his first solo album, Full Moon Fever, produced and co-created by Jeff Lynne (who Tom said recently was the greatest producer of all time), and containing his most famous song ever, “Free Fallin’,” as well as “I Won’t Back Down,” “Running Down A Dream,” and “A Face In The Crowd.” All of which were hit singles. And we understood with awe that somewhere along the line, rather than be darkened by the challenge of writing new songs to match the greatness of previous ones, Tom Petty embraced a new license on songwriting. The new songs were as melodic and visceral as the early ones, but possessed a freshness and a joy, a sense that this songwriter was having fun writing these songs. And when songwriters have fun, that joy is injected directly into the song, and is infectious.

And so that joy emanated into Wildflowers, the beautifully realized solo album produced by Rick Rubin, and subsequent albums. It radiated throughout both albums Petty created with The Traveling Wilburys, a supergroup of friends (Tom, Dylan, Jeff Lynne, Roy Orbison and George Harrison). Those songs, like most of what this man has done, were created not to be hits but for the authentic soulful joy of writing songs. And that joy has extended over much of the work he’s done since, even the most recent album with The Heartbreakers, Hypnotic Eye, in which Petty showed that his brilliance and love of this form has only expanded over these decades. One listen to the song “Fault Lines,” written with Mike Campbell, and it’s clear this man, now in his seventh decade, is still plugged in. Connected to the “juice of rock and roll,” as P.F. Sloan put it, a source which is electric and alive always.

This collection also brings home the often unwritten truth, which is that Petty has been writing exceptional songs since the start. He’s written many more hits than most of his contemporaries, so many in fact that in his concerts he doesn’t even do them all, so as to have time for other songs. And so many of those non-hits – the album cuts as they are known – are as great or greater than the hits. Had “Insider” (a duet with Stevie Nicks) or “Two Gunslingers,” “Crawling Back To You,” “You Get Me High,” or “All The Wrong Reasons” been released as singles – and especially with an accompanying music videos – they would have become hits as well.

So to now have all sixteen of Petty’s albums on LP – both solo and with the band – contained in this beautiful two package collection, is a perfect musical feast. Petty was always an analog kind of artist, raised on the great LPs he loved, such as those by The Beatles and The Byrds, on the brevity of each side with an intermission in-between, and on the warmth of those tracks. Even in 1989, when his first ever album on CD, as opposed to LP, was released – Full Moon Fever – (one of the first landmark albums to be released on CD)- on the record itself he included a message to his fans about this novel delivery system: “Hello CD listeners,” he said. “We’ve come to the point in this album where those listening on cassette, or record, will have to stand up, or sit down, and turn over the record, or tape. In fairness to those listeners, we’ll now take a few seconds before we begin side two. Thank you. Here’s side two.”

It was his gentle and funny way of reminding us what we lost in this digital transition. That loss is rectified here profoundly. The passion of The Heartbreakers, their exquisitely elevated musicianship, and the dimensional and inspired songs of Petty (often written with Mike Campbell) both on solo and band albums, shine here with the singular human warmth of this astounding artist.  Like Paul Simon, Leonard Cohen and few others, Petty has never let go of that thing which got him going in the first place: love, devotion and reverence for the song. 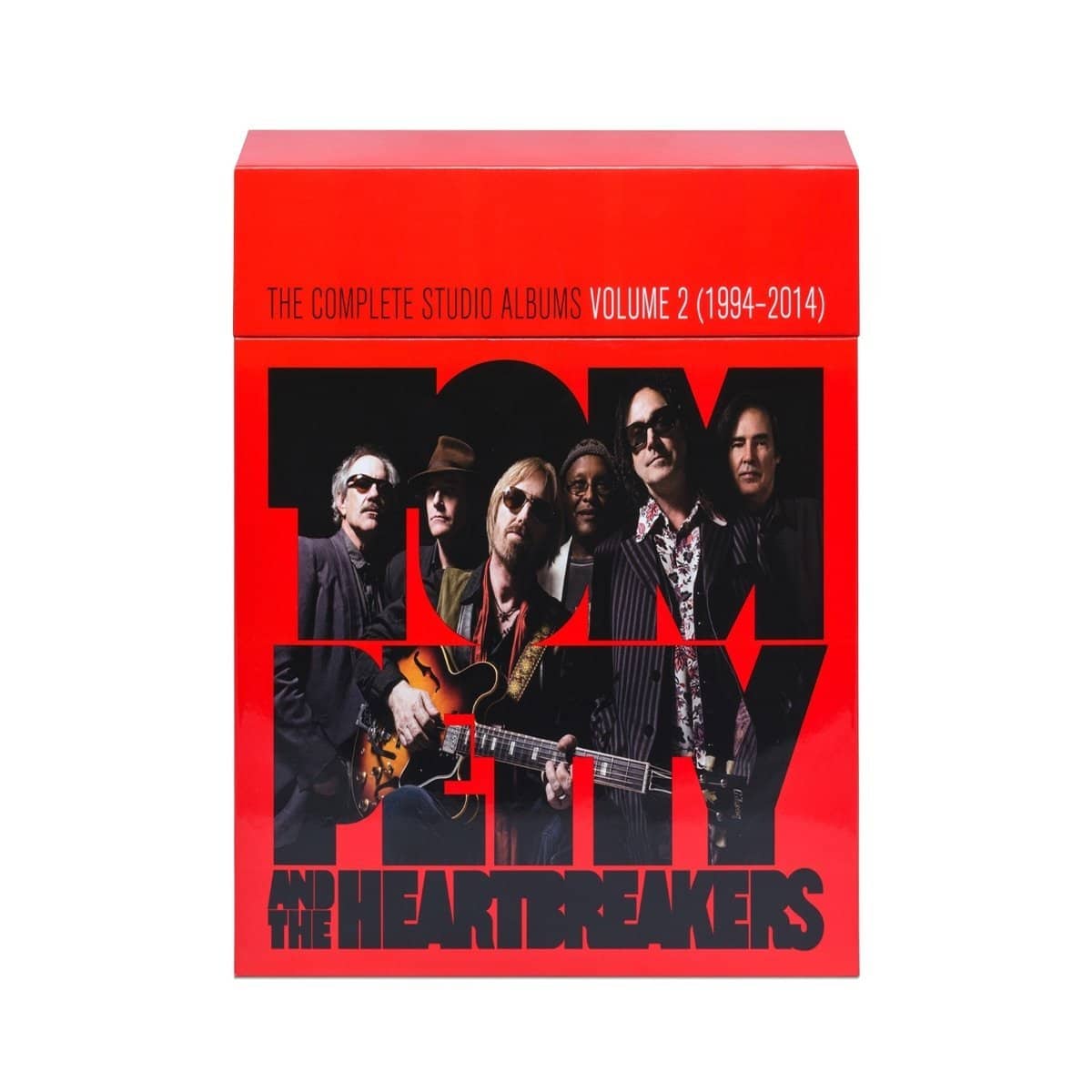 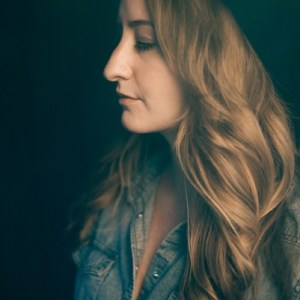 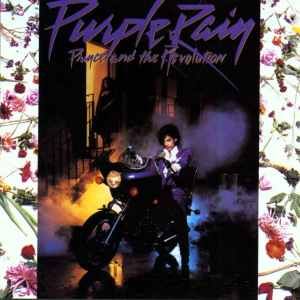