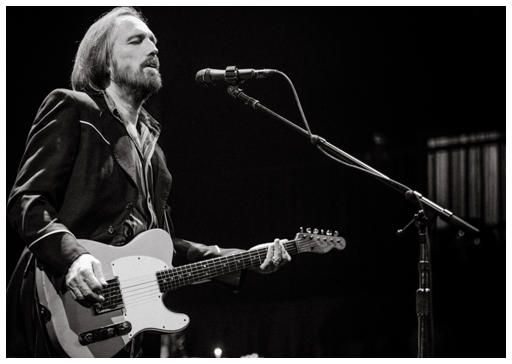 Tom Petty recently told Rolling Stone magazine that he did “not want to become a jukebox” by playing his greatest hits set every night. His goal was to showcase deep cuts and less familiar material. Luckily, Pittsburgh got the best of both worlds on June 20. Petty hadn’t played indoors in the steel city since 1995’s Wildflowers when the iconic Civic Arena was still standing.

Devoid of hockey, the new Consol Energy Center played host to the Rock and Roll Hall of Famer and one of the best American bands ever.

The band’s staying power is unrivaled. Both in their early sixties, guitarist Mike Campbell sports dreadlocks now and Petty not only looks the same, but his voice is as strong as ever.

Even with the show’s trademark explosive energy, the set’s floor to rafters red velvet curtains provided the intimacy of a studio session. It was a fitting setting when Petty took his foot briefly off the gas with a gentle acoustic treatment of “Rebels.”

Extended solos for all members are the signature of this tour. Pianist Benmont Tench powered through “Melinda” Jerry Lee style.

Campbell showed his versatility all night, from rockabilly on the Traveling Wilbury’s “Tweeter and the Monkey Man” to the metal shred worthy of any hair band on the scorching “I Should Have Known It.”

The show’s highlight was “Mary Jane’s Last Dance.” It started out so explosively that people nearly jumped out of their seats.

Of course, the packed house joined in for a collective sing along to “Free Fallin.’” The song has become as effective an arena anthem as “Wanted Dead Or Alive.”

New Jersey power pop band The Smithereens provided a trip back to the Eighties and proved to be more than capable of playing an arena. They showcased all their hits in the allotted 45 minutes including ”Blood and Roses” and “Behind The Wall of Memory.” They closed out with their signature “A Girl Like You.” The crowd remained standing for most of the set, reflecting their satisfaction and older demographic. 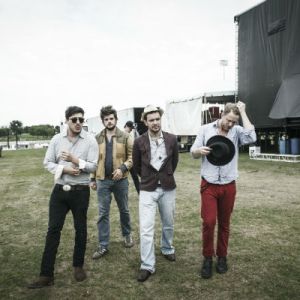 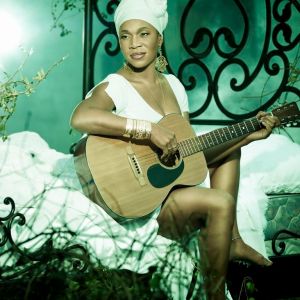