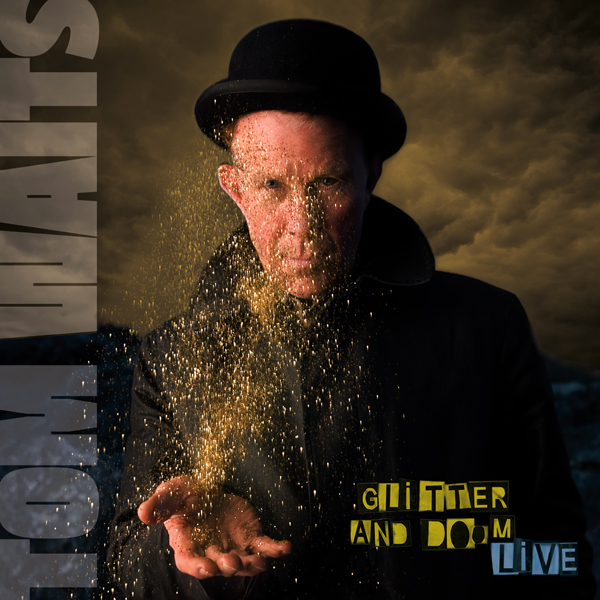 A delight: a live album from a man who has steadily presented some of the most fascinating and odd live shows over the last few decades. Waits, as his fans know well, is split into basically two camps — the old and new Waits, new being everything since his sonic rebirth with Swordfishtrombones and subsequent albums. These songs are all from the later Waits catalog, yet even those who liked the early Tom, the songs of the insalubrious hobo poet at the piano, will love this, since it has as much range and color as the early years, but all played on Waits’ own musical turf — the junkshop percussion with pawnshop marimba, oblique electric guitar lines, banjo, harmonica, carnival brass. This sounds like he’s followed his songs through the familiar realm of urban darkness into the place beyond the darkness, the place of magic, myth, dreams and nightmare. He still brings us a cavalcade of strange characters, physically and emotionally deformed, as in “Live Circus,” or moments of tender romanticism, as in “The Part You Throw Away” and the tender “Fannin Street,” but the man seems to have become the character he was playing years before, like a deranged preacher truly believing the end is at hand. There’s an entire disc here of his hilarious yarns and odd locutions, which is funnier and stranger than anything you’ve heard. His voice is such a gnarled troll at this point that many of his great lyrics are impossible to hear, but it’s worth the effort to try. This is greatness. 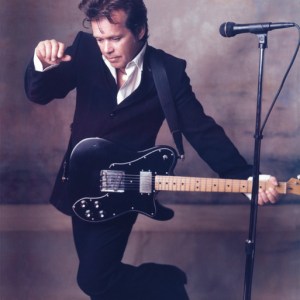 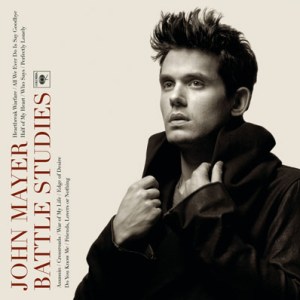