Tonight in honor of John Prine, The Roadhouse Series (usually a live series of concerts honoring a great songwriter) presents this special show from lockdown, as the big assemblage of artists invited by producer Terry Roland sent in videos of their Prine songs performed in isolation.

Terry Roland is a great lover of music, a love often shared in writing, including several pieces for this magazine. He’s presented his Roadhouse Series at one of the great listening rooms in greater L.A., the Coffee Gallery Backstage in Altadena. He invites a great range of artists who play with the Roadhouse band – starring Chad Watson, Rob Bonfiglio, Neil Rosengarden and other fine players.

And because Terry is a scholar of this music, and someone with reverence for great songwriters and passion to celebrate them, each show is beautifully informed by his love and knowledge.

Tonight is his celebration of the life and legacy of John Prine.

Terry Paul Roland: For so many fans and friends around the world losing John Prine in this way and at this time is a devastating loss. But it is one we share together.

Many of us first heard John fifty years ago. But fans of all ages felt that John was not only a great singer-songwriter, but a dear friend. He found great connection in his life through his Irish family especially his wife Fiona Whelan-Prine. At the heart of an Irish Wake is the chance for the those who love John to share their cherished memories and the joy of knowing him personally and through his music. 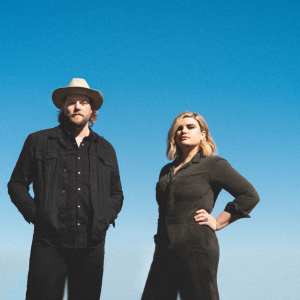 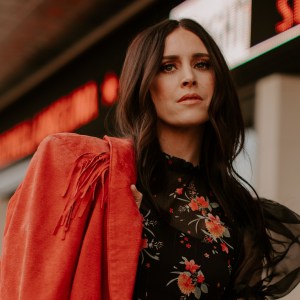