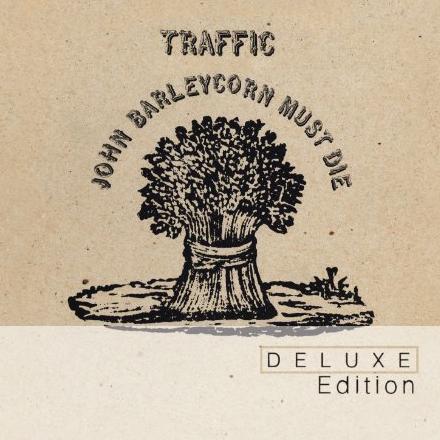 After disbanding the original version of Traffic, a 22 year old Steve Winwood emerged from the tumultuous over-hype and eventual self-combustion of Blind Faith in 1970 still owing Island records two albums. Initially conceived as his first solo project, the singer/songwriter/multi-instrumentalist quickly called in Traffic cohorts drummer Jim Capaldi and reed man Chris Wood to help flesh out the sound. The result was the reformation of Traffic (minus Dave Mason) and a top five entry in the US charts, the act’s best selling and highest ranking stateside set at the time.

Forty-one years later, it holds up remarkably well. This deluxe edition spiffs up the sound with terrific remastering, keeping the original six track, 35 minute program on disc one and adding a second platter with three alternate takes (worthwhile for collectors but hardly essential) along with a November 1970, 40 minute Fillmore East live performance, professionally recorded and intended for release but scrapped.

Winwood is clearly the focus and driving force on the studio selections with his guitar, organ and piano lines interweaving on longer compositions that combine the upbeat and moody jazz flavors of “Glad” with the dreamy, pulsing soul-rock of “Every Mother’s Son” and the dusky traditional acoustic British folk of the title track. The latter story song with its narrative voice doesn’t mesh in the context of the other more introspective tunes but reveals a different, more roots oriented angle to the band’s music.

The concert adds bassist Rick Grech, recently from Blind Faith, to the trio as they spin through peppy, extended versions of older gems such as “Medicated Goo,” “Forty Thousand Headmen,” and a stretched out, funky “Who Knows What Tomorrow May Bring.” The closing 21 minutes including nearly 15 dedicated to a medley of Barleycorn’s “Glad” and “Freedom Rider” provide room for Traffic to stretch out and loosen up. They jam and interconnect with the focused intensity of professionals brimming with talent, youthful enthusiasm and a joy of playing that even four decades later remains edgy, rousing and contagious. 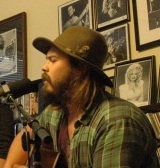 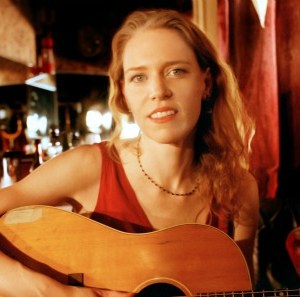