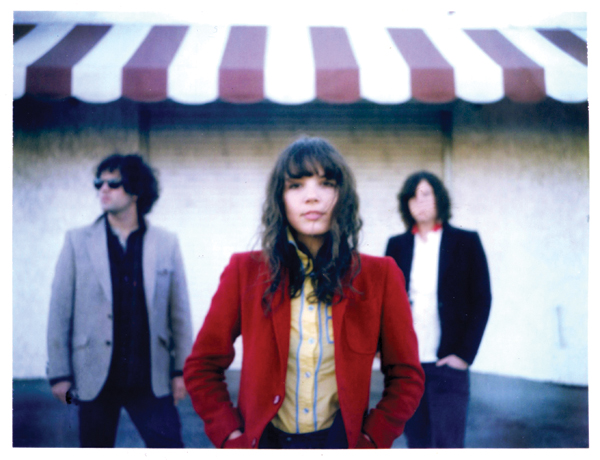 Every year, thousands of aspiring singer-songwriters make the pilgrimage to Nashville. Most eventually find work – the food doesn’t serve itself in Music City – but truly making it, well, that’s a whole different story.

“Tons of people know how to sing,” says Chicago native Tristen Gaspadarek as she sits in a busy coffee shop, located not far from Nashville’s famous Music Row. She pauses for emphasis. “But it’s really about getting your work ethic in line. That’s my advice to anyone starting out – don’t be afraid to put in the time and the energy. That’s all it is at the end of the day.”

Tristen has just released her first full-length album, Charlatans At The Garden Gate. But it wasn’t that long ago when “making it” for Tristen didn’t mean a record deal; it meant hand-making posters for her shows, stitching the felt covers for her demos, and recording song after song at home on a cheap recorder. And it was just a little longer ago when making it meant being faced with a daunting question upon graduation from Chicago’s Depaul University, especially for a self-described goal-oriented person who likes to be in control (judging by the fact that she’s currently worked with fourteen different drummers… and counting).

“Do I get a fellowship somewhere, go to grad school and teach? Do something where it’s all set up and in three years, I’ll be making this much money? Or do I go to Nashville on a whim with no money and get a waitressing job and see what I can make of it?”

Four years after her 2007 move from Chicago to Nashville, the result is a debut album of songs that already feels old to the artist. “When I listen to it, I can sense my own naiveté,” says Tristen, though she may be the only one. Charlatans owes a little something to indie rock and a little something to folk, but the poppy hooks and the singer’s fondness for cowboy boots reveal her original career aspirations.

“I thought that I could maybe get a job here writing country songs,” says Tristen. “I had been writing a lot and wanted to see where I stood. I used to say, ‘If I’m thirty and I still can’t make a living, I’ll do something else.’ But now I think I’m going to be okay. I don’t think I’ll have to make that decision.”

But if she had needed to, one gets the feeling Tristen wouldn’t have been shy about pulling the trigger. She knows how to follow through, especially when it comes to her vision. “I came here with an idea of how to do it. I wanted to be in the rock and roll clubs; I wanted to be in the folk music scene,” Tristen says. “My music is not quite as watered down and bland as it needs to be to do the songwriter circle thing, where everybody feels kinda-sorta about something.”

It’s no surprise then that the songs on Charlatans don’t hem and haw over whether or not Tristen should leave her man. “Eager For Your Love” is a simple bassline-driven jaunt with a striking chorus of “Tame that nasty shrew ‘cause she knows what you’re up to/You gotta keep her thin and hungry so she’s eager for your love.” “Matchstick Murder” is a strumming pop song about a relationship homicide, asking the plain but relatable question of “Who is to blame?”

“That’s the essence of songcraft: making something everyone can understand yet it still sounds new,” says Tristen. “Yes, songwriting can be cathartic, but then you just keep it private. If you’re going to play out and have other people listen to you, then you need to make sure there’s some point to what you’re saying.”

Still, don’t think for a second Tristen is satisfied with her success. “I don’t care to sit around and circle jerk. I can sit back and listen to what I’m doing and know where it stands in the history of music,” she says. “I never get to the point where there’s nothing left to do. At that point, there’s always more songs to record.”

In her opinion, there’s still a lot of “making it” left to do. 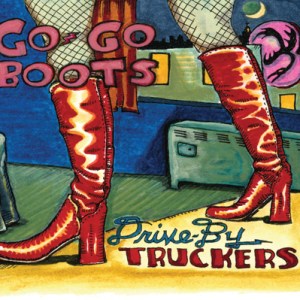 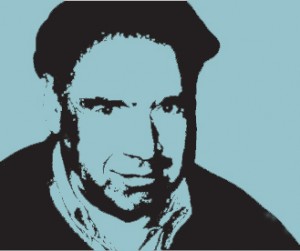