Most people want to be a hero, but True Villains is embracing what it’s like to be the antagonist and they say that’s ok sometimes.

On their latest single “The Villain” the Nashville hard rock group found themselves asking what it would be like if people accepted their ways and behaviors, when they reach the bottom of a downward spiral.

“This song highlights that sometimes in life we are forced into positions that cast us as the anti-hero,” the band told American Songwriter. “This track deals with the realization and overall acceptance of that role, and learning to lean into the characteristics of becoming the villain. Sometimes it’s ok to be the bad guy when we reach our breaking point.

The jumpy, glam influenced song started off like all their songs do, with a riff.  And features seductive and illustrious vocal work by frontman Beau Lastavich, who got his bearings singing in ‘80s glam and metal cover bands. And well-known producer Nick Raskulinecz took their glitz to another level, steering the song like he has done for so many others including Korn, Evanescence and Halestorm.

“‘The Villain’ came together pretty quickly after our initial meeting with Nick, where he pushed us to dig deeper and gave us a direction to focus on,” the band said.

On the opposite side of glam, is the band’s rehearsal space, where they wrote the song, a storage unit, where they have their weekly practice, but the band said “It’s climate controlled at least.” The band then recorded at Raskulinecz’ Nashville studio, where they also tracked some other songs, slated to be released soon.

“Nick is very hands on and was very animated during pre-production of the tracks – air drumming and air guitar included,” True Villains said. “His hands-on methods really pushed us to getting the best performances we were capable of. We have struggled as a rock band to find someone in Nashville who could capture our sound the way we wanted, up to this point. We really honed in on performance, parts, and arrangements this time around instead of trying to churn out as many songs as possible in a day.”

While True Villains is finding  their niche in the Nashville rock community, they are fighting the itch to return to live shows and are turning their concentration to writing more songs that are constantly better each time, while figuring out new ways to stay in touch with their fanbase, their ‘Villain family’ as the call it.

“We can’t wait to share these songs with the world and see what the future holds,” the Villains said.

Follow True Villains here to stay in the know on what single will drop next and check out “The Villain” here today on American Songwriter. 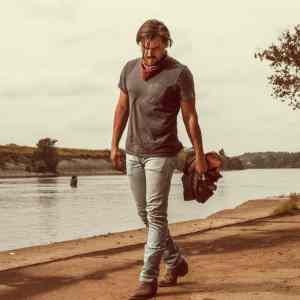 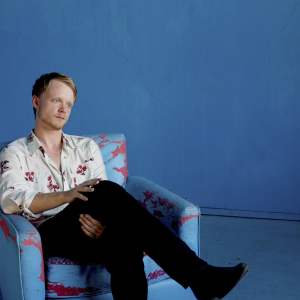