Tyler Hubbard has shared a new track for his impending solo project, “Way Home.” The song follows his debut solo single “5 Foot 9,” which is currently climbing the country radio charts.

Co-written by Hubbard, Corey Crowder, and Canaan Smith, “Way Home” is one of the first songs the Florida Georgia Line singer worked on after making the decision to pursue a solo career. The gentle ballad touches on Hubbard’s reliance on faith. In his own words, he calls the song, “a traditional country song that can be heard in a church and a honky-tonk.”

“For me, this is a personal song, that allows fans to get to know me on an even deeper level,” adds Hubbard. “This song is a reflection on where I’ve been, where I am now, and where I’m headed. It’s become my personal reminder, on a regular basis, of who’s really driving this truck we call life. Thank God it ain’t me.”

Well, they say that life is a highway / And I’ve put some miles on mine / More than one time, I took the wrong two-lane / Just lettin’ my horses run wild, he sings in the chorus before finding his way home again with the lines I just ride in the seat next to Jesus / ‘Cause I know He knows the way home.

Along with the track, Hubbard has shared an “unofficial” music video that sees the country star singing the song in a little country church while a spotlight washes over him. Watch the video below.

Hubbard is also set to join Kieth Urban on his The Speed Of Now World Tour beginning on September 3 at the Shoreline Amphitheater in Mountain View, California. He will continue to support the country icon through November. Find more information on where to get tickets, HERE. 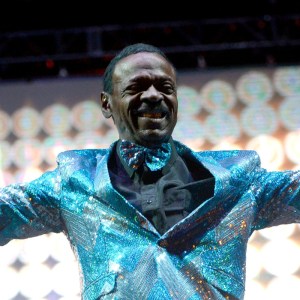 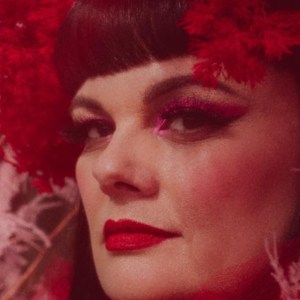