Van Morrison will release his 42nd album Latest Record Project: Volume 1 (Exile/BMG) on May 7. The 28-track collection, weaved around Morrison’s love of jazz, R&B, blues, and soul, was born out of a period of forced isolation in 2020, following the onset of the pandemic.

When Morrison found himself without a tour in site, he immersed himself in a constant flow of songwriting, starting songs off on piano, guitar or saxophone as he pieced together the new material, all textured in his rhythm and soul.

The album’s title track is from the heart, wrapped in upbeat harmonies and backing sha la la las with Morrison reflecting a newfound excitement for his new music in Not something that you’re used to / Not something you might be able to relate to in the present through livelier refrains of Have you got my latest record project?

Other tracks revealed off Latest Record Project included an R&B tinged “Jealousy,” garage rock “Stop Bitching, Do Something,” and a more country-fused “A Few Bars Early.”

In releasing Latest Record Project, which will be available on double-CD, deluxe-CD, triple-vinyl and digital formats, Morrison says he’s breaking out of the rotation of his greatest hits.

“I’m getting away from the perceived same songs, same albums all the time,” says Morrison of Latest Record Project. “This guy’s done 500 songs, maybe more, so hello. Why do you keep promoting the same 10? I’m trying to get out of the box.” 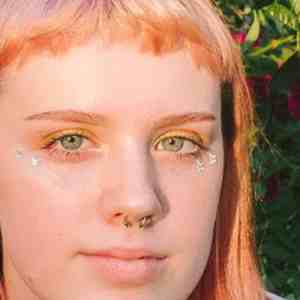 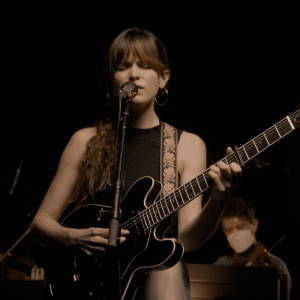