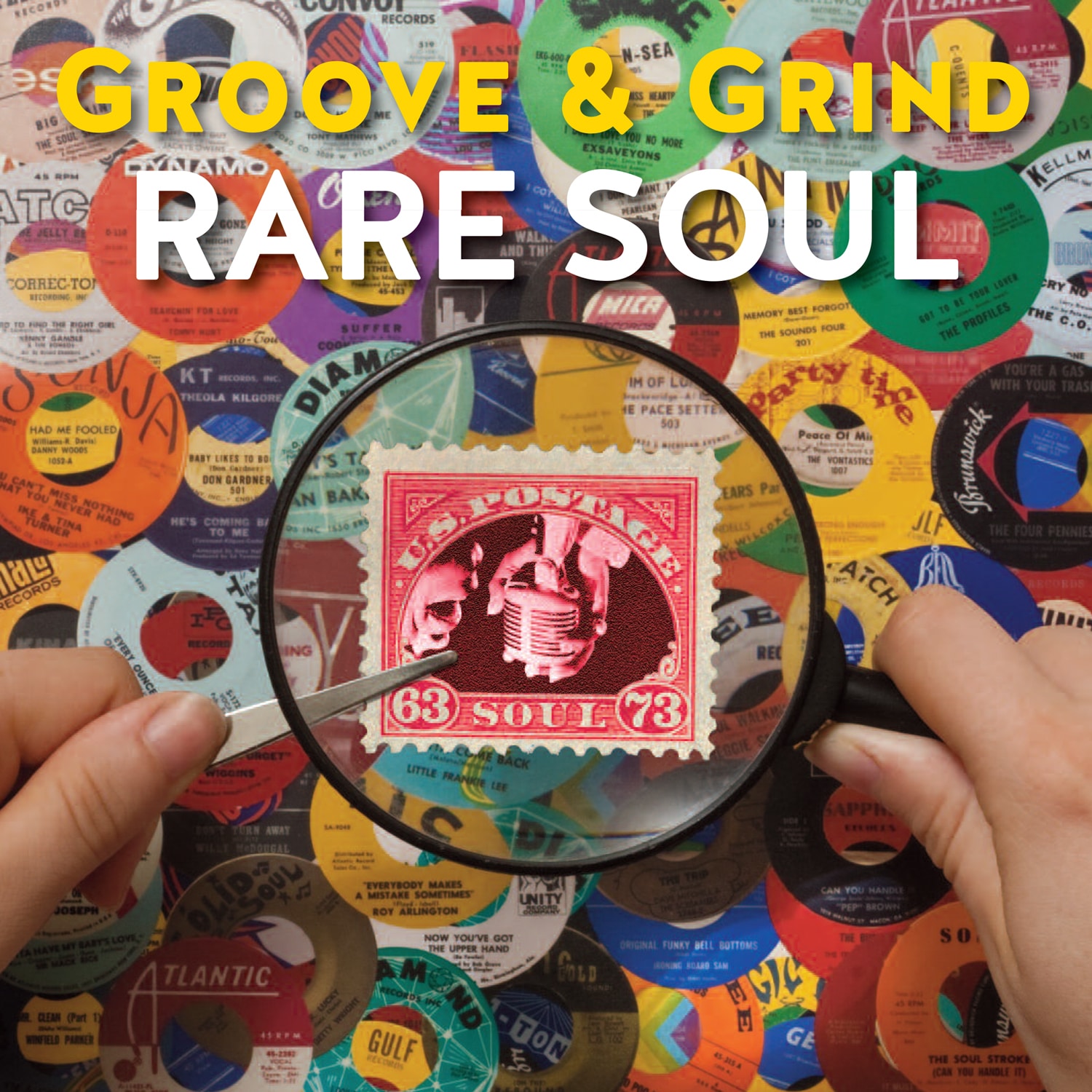 Google “rare soul” and you get dozens of hits for albums claiming that distinction, many from the period covered in this collection. Apparently there was a surfeit of acts all vying for their shot at the merry-go-round brass ring of R&B popularity during what is typically considered the golden age of soul. Add one more to the lot as this mammoth, four disc 8”x8” formatted book/set collects 112 singles, most of them so obscure they have never officially appeared on CD. Along with 128 pages of extensive notes by historian Bill Dahl and full color pictures of the 45 RPM labels all on heavy stock, this attempts to move to the front of the pack, if only in terms of sumptuous presentation.

Discs are divided thematically; Urban Soul, Vocal Groups, Southern soul and the final platter concentrating on more dance oriented (but pre-disco) material. The acts are as colorful as the music with such eye-catching names as The Flint Emeralds, Mad Dog & the Pups, Maskmen & the Agents, and the Tenth Dymentions all vying for your attention in bite size (most under three minutes) tracks of smoking, sweat soaked testifying. The mono sound and occasional pops and crackles inevitable when crate digging this deeply occurs, generally enhances the overall retro vibe.

A few recognizable, even legendary, performers appear amidst the faceless mass with Ike & Tina Turner, Bettye Lavette, Candi Staton, Carla Thomas, Eddie Floyd and Bobby Rush contributing songs most have never heard. At over five hours, the sheer bulk becomes overwhelming and is best enjoyed in small doses. It’s also worth noting that “rare” doesn’t always equate to “quality” and although the hit to miss ratio is favorable to the former, there is plenty that is obscure for a reason; it just isn’t that memorable. There will be times you’ll wonder why little known gems such as the gospel, bluesy, horn driven “I Confess” by Elijah & the Ebonies featuring Mary Sexton weren’t afforded more attention upon release. But there aren’t many hidden Marvin Gayes, Sam Cookes, James Browns or Mary Wells lurking here. And after a while, the tinny sound reproduction can get grating.

Still, for those looking to widen their knowledge beyond –far, far beyond—the basics of the genre, this is a classy, beautifully packaged and annotated addition to what is already a crowded sub-genre of nearly impossible to find soul sides worth the time it takes to absorb and separate the wheat from the chaff. 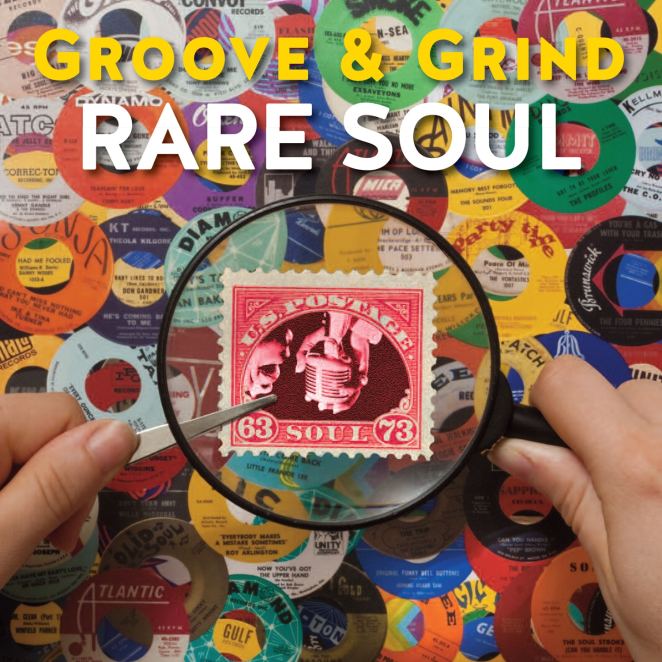 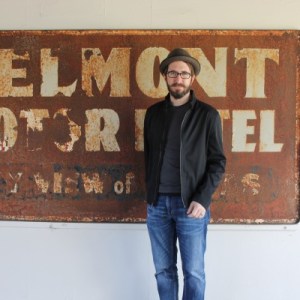 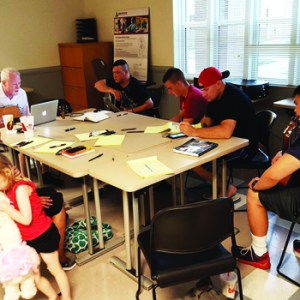