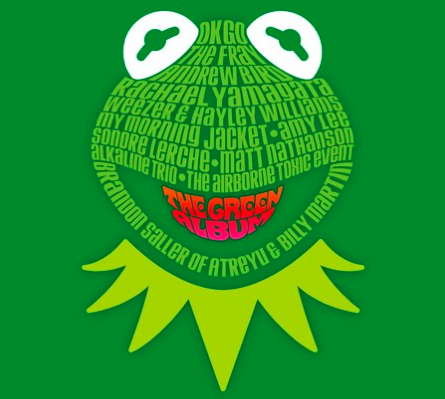 Music has always been a major part of the Muppet’s charm, and much like the puppets themselves, songs like “Bein’ Green” and “I’m Going to Go Back There Some Day” manage to tap into kids’ innate melancholy and joy. Whether from the anarchic television series or from their early movies, their best songs convey such a pure sense of whimsy that it’s easy to forget that they were sung by fuzzy pieces of felt with ping-pong-ball eyes, but manage to cut through all the marketing nonsense and speak directly to children—and to the children inside adults.

In this and almost every other regard, the Muppets franchise has been looking backwards ever since Jim Henson’s tragic death in 1990, trading on fans’ goodwill while shoveling out lackluster movies and emphasizing the annoying Elmo. But recent YouTube clips of the Muppets performing “Ringing of the Bells” and “Bohemian Rhapsody” nearly captured some of that old creative zeal, and the clever trailers for the new movie suggests star and co-writer Jason Segel might actually get it.

But then there’s Muppets: The Green Album, a tribute album that ought to build on all that new good will but instead only proves what a disaster the franchise can be in the wrong hands. Of course, tribute albums are by definition hit-or-miss affairs, and a bad track or two might be permissible. But The Green Album reverses the proportions, with only one or two tracks getting anything right and the best sounding so egregiously wrong that you want Lew Zealand to pelt the artists with fish.

Spared the seafood assault: Alkaline Trio turn “Movin’ Right Along” into a hapless touring anthem, with the band trading off dialogue and making you wonder what the Replacements ca. 1987 could have done with the song (see their excellent “Cruella DeVille” for the the gold standard of adult covers of kids’ songs). Sondre Lerche and Andrew Bird both sound like fuzzy Muppets themselves on “Mr. Bassman” and “Bein’ Green,” respectively, and My Morning Jacket’s Jim James captures Henson’s melancholy perfectly on “Our World.”

These are some of the least cynical songs ever played for children, so any trace of irony (Weezer & Hayley Williams’ smirky “Rainbow Connection”) or calculation (Amy Lee’s tickle-me-emo “Halfway Down the Stairs”) bombs worse than Crazy Harry. The Fray do “Mahna Mahna” note for note, and while it sounds like it was probably fun to record, it’s just tedious to hear. Worst of all, is “Night Life,” on which Atreyu’s Brandon Saller and Good Charlotte’s Billy Martin attempt to rock as hard and as raunchy as Dr. Teeth and Electric Mayhem. Even as dumb trash rock, it just sounds sleazily jaded—inappropriate for children and other living things.

The Green Album ends not with that bang, but with the whimper of Matt Nathanson’s “I Hope That Something Better Comes Along” and Rachel Yamagata’s “I’m Going to Go Back There Someday.” They sound only half awake, which is inexcusable given the songs they chose to sing. That pair of closers reinforces this project as an sadly missed opportunity—the sound of makin’ green instead of bein’ green. 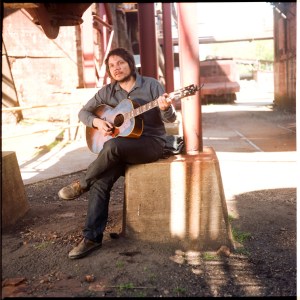