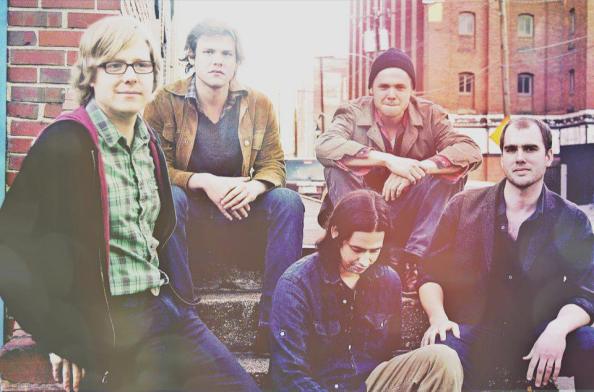 Sons of Bill spent most of 2012 on the road, crisscrossing the country (and beyond) in support of their anthemic Americana breakthrough, Sirens. After spending the winter in Charlottesville, VA, where the three Wilson brothers launched the band in 2006, the guys are hitting the road again — this time with some new material under their belts.

On “Higher than Mine,” Sons of Bill stack their double-tracked vocals onto a foundation of sparse percussion, swooning pedal steel guitar and intermittent organ. When the chorus barrels into the picture like a haze of slow-moving smog, it almost sounds like a countrified Pink Floyd.

“‘Higher than Mine’ could either be looked at as a love song without love or a break-up song without anger, sadness, or spite,” says Abe Wilson, who splits frontman duties with his two brothers. “It’s just a glimpse at two aimless people who need each other, but for whatever reason are unable to let their guards down enough to fall in love.”

Catch Sons of Bill on the road this spring, and head over to their website, www.sonsofbill.com, for a free download of another new single, “Bad Dancer.” 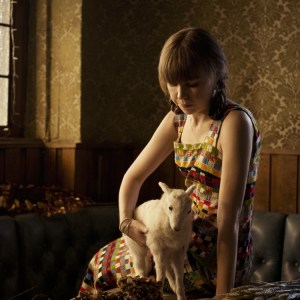