The Artist: Alex Dezen, lead singer of The Damnwells
The Video: “None of These Things,” the last of the videos to be released from The Bedhead Series 1/4, one of four EPs coming out this year.
Fun Facts: Dezen’s writing credits range from songs for Justin Beiber (“Take You”) to Court Yard Hounds. The Damnwells played a reunion show in Brooklyn last month, their first in seven years.
Songwriter Says: “As the great American songwriter himself once said, ‘The waiting is the hardest part.’ Couldn’t be truer, Tom. So, while I, you, my mom, and the rest of us all wait for the new Damnwells record to be finished (which it actually almost is really I swear not kidding), I decided I would put out a 4 solo EPs (3 songs each) over the course of 2014, because I like to write songs and play shows and I don’t like to wait. And for each song, I also made a video. This video is for the song ‘None of These Things,’ which I wrote with my good buddy Eric Rosse. I shot it in my apartment in LA with my girlfriend and artistic genius Amber Bollinger. It took about 20 minutes. I don’t really know what I’m doing or what will come of all this, and I think that’s a really good sign.

“The EPs are called ‘The Bedhead Series,’ because, for no particular reason, there’s a picture of me sleeping on the cover of each one. ‘None of These Things’ is on the first EP, which is called 1/4 just to make things confusing. There have been two EPs released so far, 1/4 and 2/4. ” 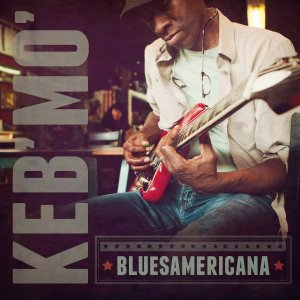 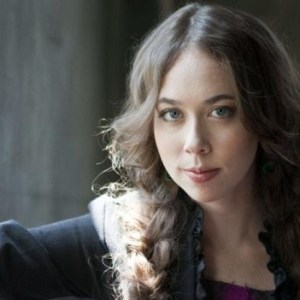