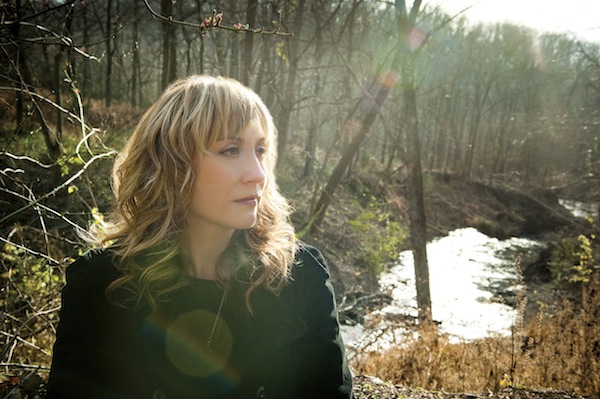 Amy Speace brews up a rootsy, folksy sound with How To Sleep On A Stormy Boat, her new album featuring guest appearances by Americana heavyweights like Mary Gauthier and John Fullbright. For an album grounded in earthy traditions, though, Stormy Boat is lofty enough, with each song taking its inspiration from William Shakespeare’s plays. King Lear, one of the Bard’s gut-wrenching tragedies, helped spawn the title track.

“His storms were internal,” says Speace of Lear. “His most beloved — his daughters — were turning against him, and he was going mad, and he ends up desperately raging against a literal storm. There were times in the past year I could totally relate. Something drives you to your knees, and no amount of bartering with the gods is going to get you through until you surrender to powerlessness.”

In this live performance, Speace plays the song with a full band, pitching her vibrato-laced voice over a mix of brushed percussion, fiddle, upright bass, acoustic guitar and electric arpeggios. It’s a moving performance, and it bodes well for the full album, which comes out on Tuesday. 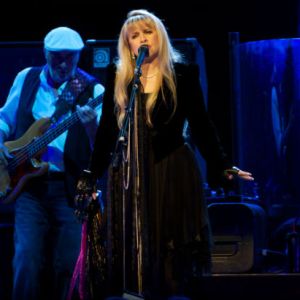 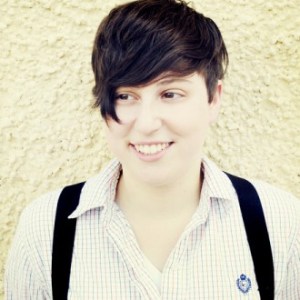