Idiot Glee is the musical brainchild of one man: James Friley, a Kentucky-based songwriter whose tunes highlight everything from his classically-trained piano chops to his love for throwback electronica. Appropriately enough, the video for “Pinkwood” — the leadoff single from his new EP, Life Without Jazz! — focuses on little more than Friley, highlighting the man behind Idiot Glee’s synthesized pop tunes.

“We wanted to create something loosely based on the chorus, ‘I think I need a lover,’” says Friley, who tapped relative Ian Fyffe Friley and Coleman Guyon to direct the clip. “It’s a pretty honest video. Just me, my dog, my city. But I also wanted to get into some more surreal territory, and that’s where the dream sequence came in. We had fun with it. Except for the part where I come in and out of the lake… it was 40 degrees that day. Coldest I’ve ever been.”

Life Without Jazz!, which follows the release of his full-length debut, Paddywhack, is available now. 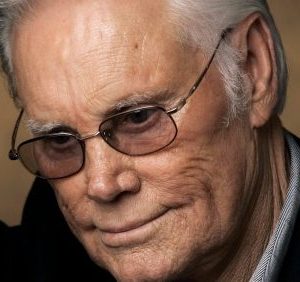 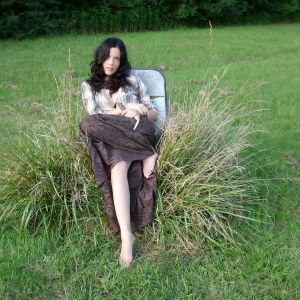