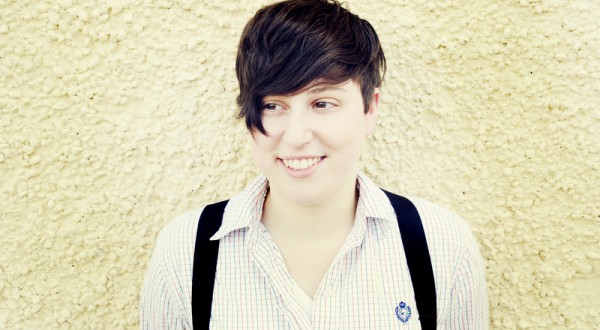 “This song is kind of about me being an over-sharer.” That’s how Brooklyn-based singer-songwriter Mal Blum explains “With Samson in Washington State,” a winning track from her 5th album, Tempest in a Teacup (out May 7.)

“Samson is a biblical character who is supernaturally strong until a character named Delilah cuts his hair and he is weakened and imprisoned,”  explains Blum, who’s opened for like-minded artists like Kimya Dawson, Melissa Ferrick and Amanda Palmer. “The thing is, she asks him a few times what the secret to his strength is. Each time he lies to her and, when it fails to make him weak, she asks again. Eventually he tells her the truth. Delilah is often regarded as Samson’s ‘downfall,’ but I actually think Samson’s downfall was just that he said too much to his own detriment. I sometimes feel that way.”

Irregardless, we’re happy to share this killer folk song with you. 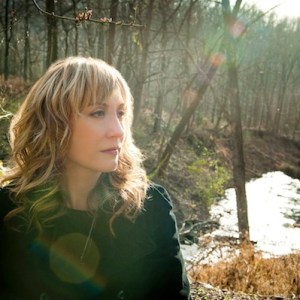