Brian Fallon is a fiercely Romantic songwriter. Whether it’s with his band The Gaslight Anthem or for his own solo efforts, Fallon’s songs are filled with characters desperately searching for something better, something beyond the quotidian.

Fallon’s latest single for his solo album Painkillers, “Steve McQueen,” finds the narrator invoking the ghost of the great movie actor, barreling down the boulevard in a getaway car painted in “British racing green,” just like McQueen did in the movie Bullitt.

“My friend Dan Wilson and I sat down and talked, and while we were talking we just started playing and there was the song,” Fallon said. “Sometimes it’s complex and needs to be a big thing, sometimes it’s simply just about the feeling of being in love, the dreams we have, and a healthy admiration of mustangs and Steve McQueen.”

Watch the video below, and read our review of Painkillers here. 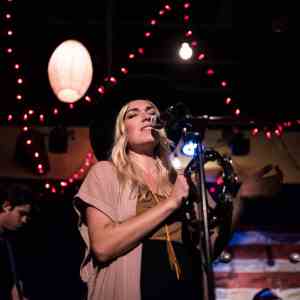 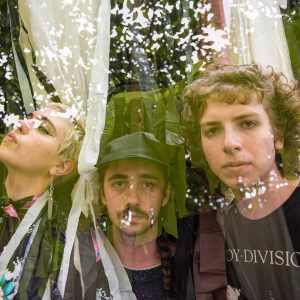