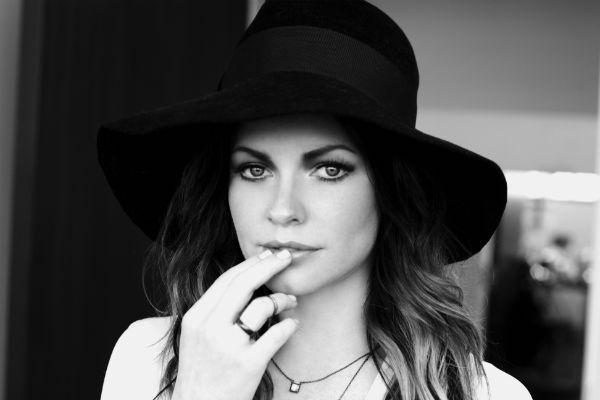 Universal Republic recording artist Erin McCarley will release The Boys Club EP digitally on August 21. Check out the video (shot by J. Wyatt Wilson) for the slow-burning track “What I Needed” below.

“We recorded this session live at Lewis Park Studios in Nashville where I recorded the majority of the new album, McCarley tells American Songwriter. “It was written with my great friend Kate York. We made dinner at my apartment in Nashville and consumed loads of wine and for dessert, we wrote this song. The lyrics deal with someone finding you where you are which happens to be at a really low and numbing point in life, and where you feel like you have no capacity to love. But you realize you’ve met someone who has completely shattered any boundary or wall you have begun to build.” 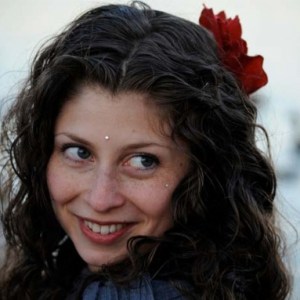 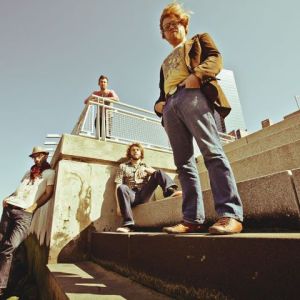