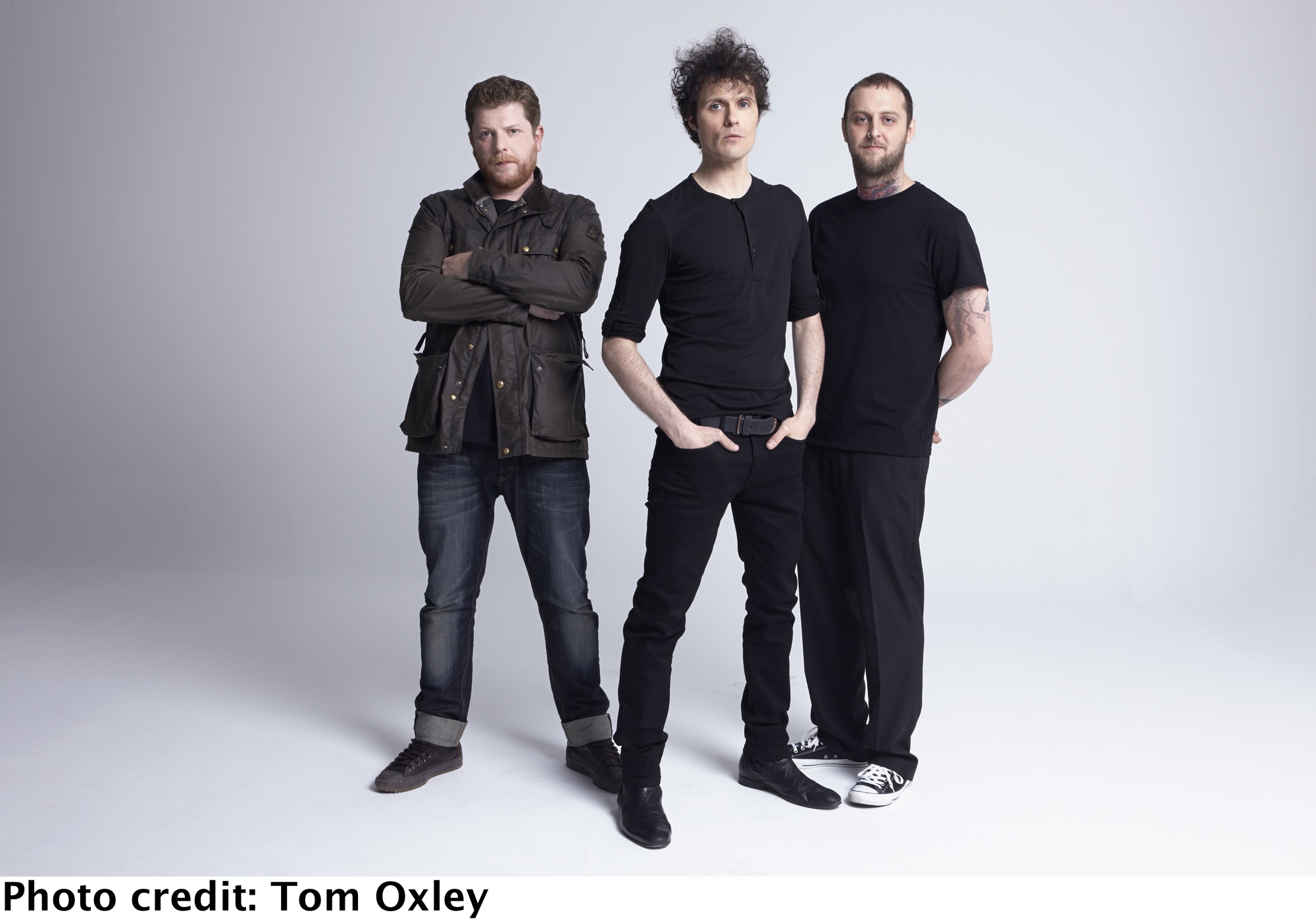 Clad in all black with disheveled hair, a red electric guitar and lungs full of energy, frontman Jon Fratelli steps in front of his Scottish indie-rock band The Fratellis and belts “Seven Nights Seven Days,” the UK natives’ new single. The video, simple yet captivating, is an in-studio recording that acknowledges the rock n’ roll talent of each band member.

After taking a hiatus in 2009, the band is finally back with their third album We Need Medicine, which was released on October 13 and peaked at 26 on the UK Albums chart.

“This song is as close as we’ve come to a little bit of truth, though the truth doesn’t need to be wrapped up in a dark package,” Jon Fratelli says of the track. “Hopefully the song has some hope in it.” 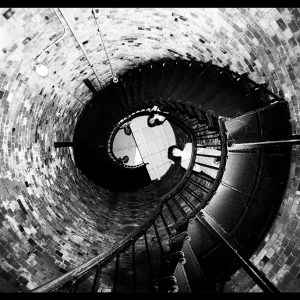 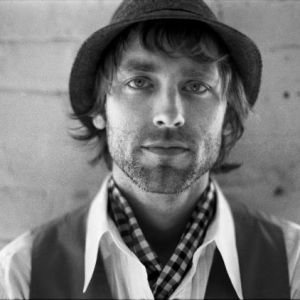