The Band: Greyhounds
Who’s That: A Texas-based twosome with a yen for vintage gear — Anthony Farrell collects keyboards and rewires them to suit his needs, and guitarist Andrew Trube boasts an extensive collection of vintage $100-dollar-or-less guitars. They both moonlight in JJ Grey’s band Mofro.
The Video: “What’s on Your Mind,” from Accumulator, out 4/8 on the historic Ardent Music label.
Songwriter Says: “‘What’s on Your Mind’ is a song about the problems that come about when people do not know how to communicate their feelings to each other,” says Farrell. “We all know people who are passive aggressive, or who just have trouble saying what they really want. One of my favorite sayings is ‘the squeaky wheel gets the grease.’ That particularly applies to relationships. Getting what you want in a relationship is usually as easy as simply asking for it, but it’s hard for some people to do, because it makes you feel vulnerable. That’s a risk you have to take if you want to be happy.”
What Goes On: “The video was done by our good friend Zack Littlefield at ShimmerReady productions. Zack is an honorary member of the Greyhounds. He played drums with us in our formative years and then moved on to video production. Once we saw his talents on the screen, we knew we had to get him to direct our video. He has a very good understanding of where we are coming from, and has a great sense of imagery. There will definitely be more collaborations between us in the future, so keep your eyes peeled.” 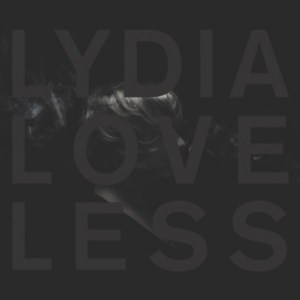 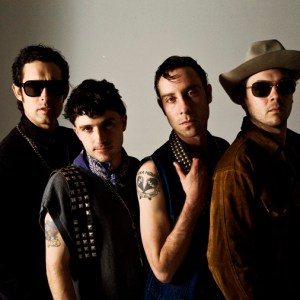