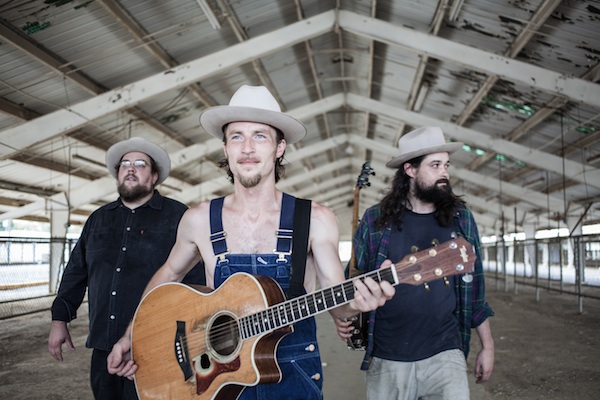 Before taking their blend of backwoods bluegrass and old-school country on the road, the Howlin’ Brothers got their start on Lower Broadway, a quarter-mile strip of packed bars and neon-lit honky-tonks in downtown Nashville. The boys return to their roots with “Big Time,” a B&W video that finds the group playing an acoustic set at Layla’s, eating plates of soul food at a Broadway diner, browsing the stacks at Ernest Tubb’s Record Shop, and walking down the street toward the Cumberland River.

“It’s an awesome portrayal of the Howlin’ Brothers in the heart of Lower Broadway, where we got our start playing thousands of hours of music for people from all over the world,” says banjo player Ian Craft, who formed the band with two fellow graduates of Ithaca College. Co-written with Warren Haynes, “Big Time” also doubles as the leadoff single from HOWL, which was released today on Brendan Benson’s own label, Readymade Records. 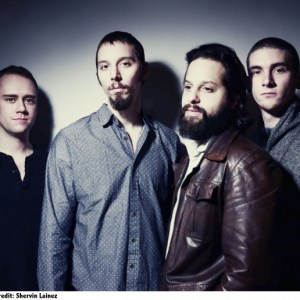 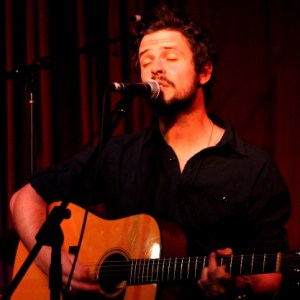