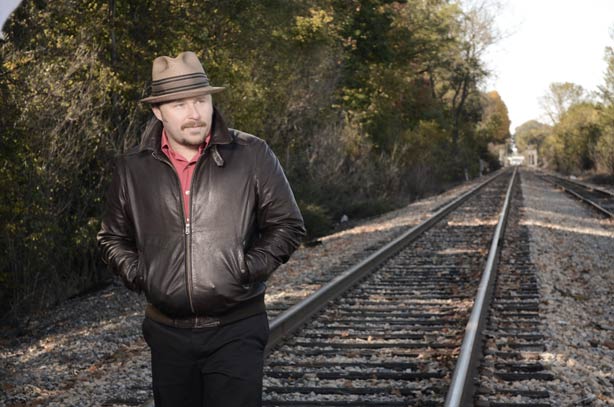 The Video: “If It Ain’t Broke”
The Artist: John Nemeth, a fiery, harp-bending ex-truck driver whose upcoming album, Memphis Grease, was recorded live during a heady few days spent with Memphis soul outfit The Bo-Keys.
Songwriter Says: While sitting at the Hog’s Breath Bar in Key West, Florida, I overheard a man and a woman trash talking their significant others. The woman quieted the man by saying “I think you got it good.” The man followed up by saying “yeah, if it ain’t broke don’t fix it.” Later that night I had the song rolling and it was finished that week before I left the Keys. Joining me in this video are The Bo-Keys who recorded the album and will be touring with me this spring. 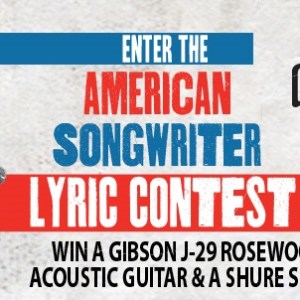 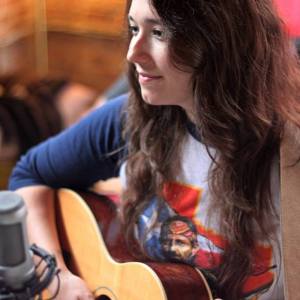