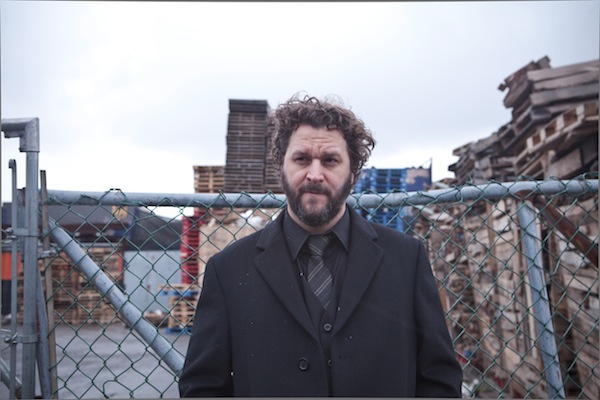 Kenny Roby’s new video for “Memories and Birds,” the title track from his latest album, presents us with some beautiful imagery. Roby is walking through places we all feel familiar with, a diner, a puddled street, along a beach, through Times Square—all the while the world is moving in reverse around him, quite literally. Gorgeous seabirds fly backwards around Roby through the majority of the video, which exemplifies “Memories and Birds” feeling of longing and isolation. The subtle orchestration compliments the mood of the song. This re-entry into the music world all but makes listeners forget about Roby’s seven-year hiatus from making new material.

“Memories & Birds” was one of my newer songs that pushed me into writing and collecting the material for the record,” Roby tells American Songwriter. “It was written in one sitting in around an hour, so I guess it was one of those songs you just grab as it goes by and you put your name to it. I imagined the narrator being a teenage boy in the late 1800s or early 1900s, but it could be anyone from any time. He knows the feelings he has for his object of affection aren’t terminal, but it’s more that he knows he is weak and that any little thing that comes along could crush his spirit. I think the song is an observation in depression: That dark undercurrent of weakness it holds you in, but not quite enough to drown you or kill you. The song shines a dim light toward the songs that follow on the record.

“The video was directed by Keith Adams who is a short film director and has worked in the film industry for years,” he continues. “Keith’s also an in demand location scout and location manager and did a fantastic job choosing locations and shots that work well with vibe of the song. It fits the feeling of being almost a ghost within your surroundings like I imagine the narrator being. He observes and can be affected by the people around him, but nothing and no one can touch him from the outside like his own blues can. The slow motion of the video and the New York imagery matches well to the string and woodwind arrangements in the song. Keith and the crew really did an amazing job and made a beautiful video. Despite the dude in the black suit who keeps walking through the scenes.” 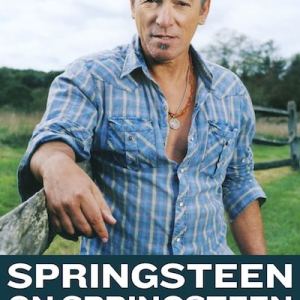