Coachella’s first weekend is now behind us, but we still have a second weekend of the fest ahead of us. So, let’s tackle a few of the highlights from our trip to Indio, California and help people heading out for the second weekend to make some tough choices.

Yeah, and all things being equal, only The Stone Roses would really be skippable in our eyes after their half-hearted run through classics on Friday night. Blur, beginning with “Girls and Boys” and not ceasing with intensity, even on slower numbers like “Beatlebum” and “Out of Time,” are the safest bet to please most everyone, combining familiar tracks with Damon Albarn’s charisma to make Blur’s set feel like an event.

Phoenix and Red Hot Chili Peppers were both solid as well, and are the kind of performances that attendees will know ahead of time what they will likely get. If you feel yourself attracted to either of these bands, you should probably check them out, because it is unlikely that you will see either band vying so hard for your approval again.

Many greats sets are available to take in if the headiners don’t speak to you, but Jonsi and Sigur Ros offered up an intimate experience with a grand presentation that gave fans the best of both worlds. Also of note, New Order played plenty of Joy Division songs to make audiences feel that perfect balance of awe and confusion, rapper Earl Sweatshirt was joined by friend Tyler, the Creator to make his small stage appearance feel like an event, and Tegan and Sara played to their strengths, giving a supportive audience plenty of reason to feel like missing How To Destroy Angels was a worthwhile decision.

Yeah, leave it to a band you’ve never heard of to deliver the best introduction of the fest, but the U.K. post-punk, all-female foursome did just that. It’s a can’t miss set from a can’t miss act. Also of note is Portugal. the Man’s string-enhanced sunset performance and Grimes’ non-stop visually and sonically pleasing spectacle.

Check out our photo gallery from weekend one, including other recommended artists Modest Mouse, The Postal Service, Vampire Weekend, Nick Cave and the Bad Seeds, Grizzly Bear, The Gaslight Anthem, Yeah Yeah Yeah’s and more. 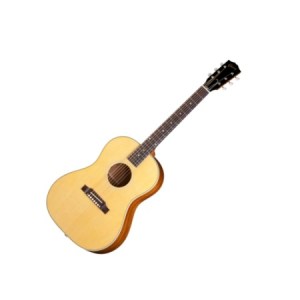 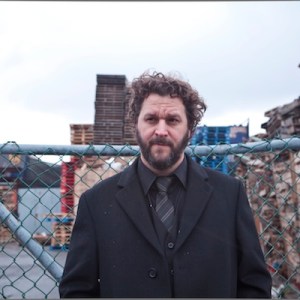