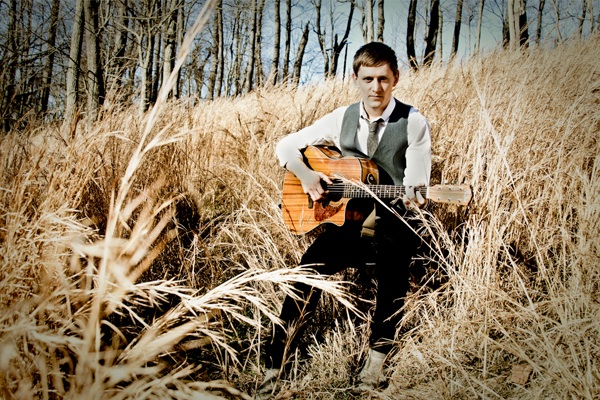 Check out the brand new video for “Jerkwater Town,” from “Folk Wave” singer-songwriter Logan Venderlic. The autobiographical song hails from Venderlic’s self-titled album, out April 17. The Wall Street Journal describes his sound as “Tom Petty meets Appalachia.” We hear some of Bright Eyes’ influence too.

“This song is about growing up in a small town, and we shot the video in my tiny little hometown of St. Marys, West Virginia,” Venderlic tells American Songwriter. “I got to work with my super talented friend (and fellow West Virginian), Pasquale Greco and his film school buddy, Michael Phillips. Pasquale has done visual effects work on feature films like Adventureland and Men in Black III. ‘Jerkwater Town’ doesn’t have any explosions or anything, but it’s naturally beautiful. We shot it on a freezing cold day and I could barely feel my fingers on my fretboard, but it was a blast! There’s little-to-no traffic to worry about in St. Marys, so we pretty much just traipsed around wherever we wanted.” 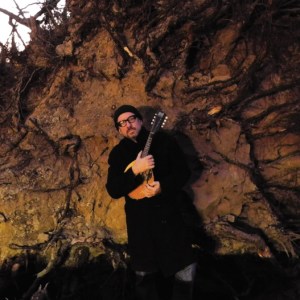 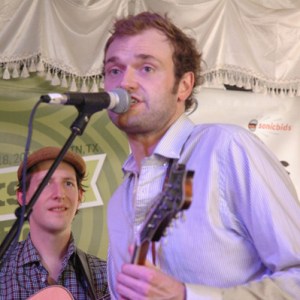