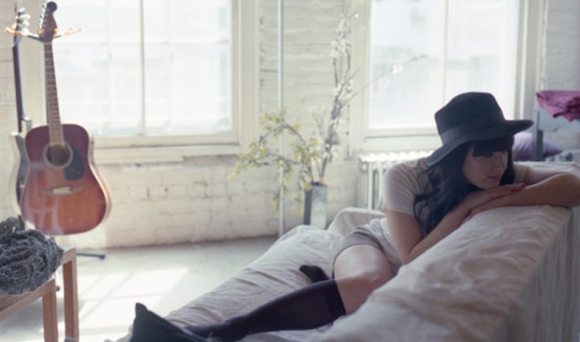 Check out the new video from Louise Burns, whose influences include The Smiths, the Shangri Las, and Patsy Cline, who she’s often compared to. The song, “Drop Names Not Bombs,” hails from her latest album, Mellow Drama, on which she plays the lion’s share of the instruments.

“We liked the idea of doing a ‘fun’ video, as in getting our friends drunk and doing karaoke, but also tapping into a darker side, where something feels a bit off, kind of like the little girl in Poltergeist watching static on her TV,” Burns explains. “In our case, there’s a poltergeist in the karaoke video in the form of me! Ha! The contrast between brightness and creepiness unintentionally reflects the song as well, which sounds like a happy pop jam but was actually written from a pretty dark place.” 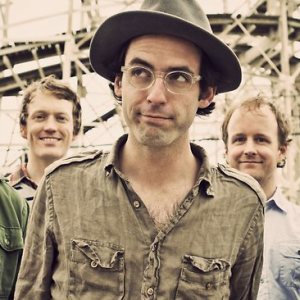