Nashville-based artist and New Zealand native Lucie Silvas has premiered her video for “Unbreakable Us,” which you can watch exclusively below. The candid video finds Silvas and her band performing the track during a living room rehearsal. Silvas released her debut EP, Letters To Ghosts, this February and has been featured as one of Lightning 100’s Artists of the Week. 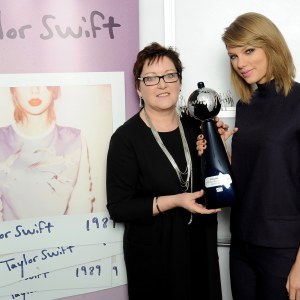 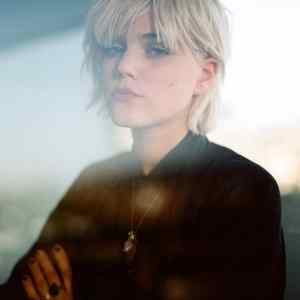