Nick Jaina’s 2010 album A Bird In The Opera House got a lot of people talking. Daytrotter dubbed it “a spectacular jaw-dropper,” while NPR was stunned by its “mysterious beauty.” Intrigued? Check out the video for “High Beams,” from Jaina’s just-released followup Primary Perception.

“We shot the video at Jason Leonard’s vintage poster studio,” says the Portland, Oregon-based singer-songwriter, who also has three ballet scores under his belt. “He set up two projectors in a way that someone dancing behind the screen would block one projector and the other would show through. The intended effect was that of a car parked on a bluff overlooking the city, and someone dancing in the car’s headlights.” 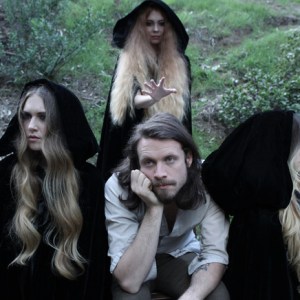 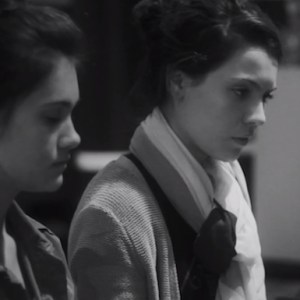