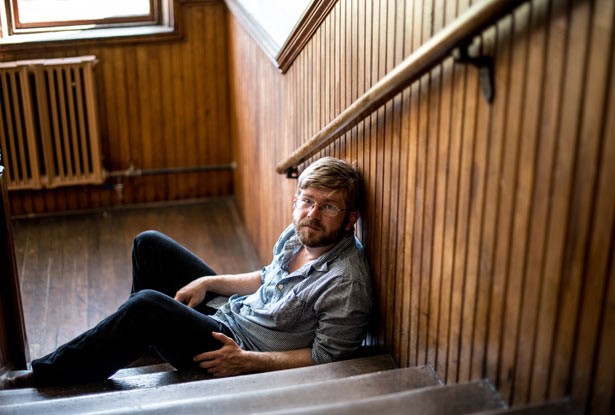 Canadian songwriter and banjo player Old Man Luedecke begins touring in the U.S. this month after releasing his latest record in 2012, Tender is the Night. Not only did Luedecke showcase at Folk Alliance this year, his album was nominated for a Juno award, and he’ll be performing at Americana Music Festival in September and Mountain Stage in October (tour dates can be found here.)

The album’s title track, Tender is the Night is a sunny banjo-filled folk tune about missing home – a song that can create a sense of homesickness in each of its listeners.  It’s accompanied by a vintage iPhone-shot music video of Old Man Luedecke singing and performing in Tennessee, Washington D.C. and everywhere in between.

“On our spring travels this year, Joel, sideman extraordinaire,  decided to video me with his iPhone standing in famous places, singing the words to my song,” Luedecke says. “He made a great video out of it. Hope you like it and get home often – you who are on the road. How many videos feature George Stroumboulopoulos and statues of Thoreau? Thanks Joel! See you all down the road somewhere.” 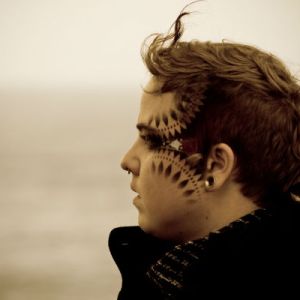 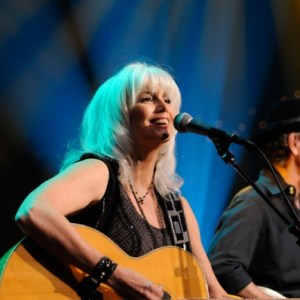