There is a wealth of knowledge to be gleaned from the uncertain art of clairvoyance. Brooklyn-based band Phoebe Hunt & the Gatherers excavate the work of a woman named Baba Vanga, a blind 20th Century Bulgarian mystic, clairvoyant and herbalist, with their new video. The aptly-titled “Baba Vanga,” premiering exclusively today, is a transcendent art piece sculpting beauty and raw poeticism into an all-consuming exhibit of Vanga’s many prophecies.

“My creative concept designer and I brainstormed for hours about how to bring the essence of this obscure prophet to life,” says Hunt. “Baba Vanga was blinded in a tornado at a young age, and it is arguable that her pain and emotional crises were the catalysts that opened up her ‘third eye’ intuition.”

The visual ー directed by Hunt, alongside videographer Brad Ballew and video editor Wyatt Scott Kassin ー utilizes the cosmic bending of time and place to tell three distinct tales, whose characters are all marching on a quest for Divine Intuition. “The dancer, preparing for and communicating with the storm, gains strength from a terrifying and traumatic event. The narrator, our fortune teller, travels through time and space above the crises and wisely presides over them,” Hunt describes. “Our third character, ‘Phoenix,’ represents my own inner spirit, and we envision her appearing in many of the videos we create. The final scene of the video actually takes place at Baba Vanga’s home and is an homage to her brave spirit. When she was alive, women were routinely killed for having a voice.”

“Baba Vanga” preps a new album called Neither One of Us is Wrong, expected April 10, 2020. A visual album, the new set raised more than $30,000 in fundraising and follows 2017’s Shanti’s Shadow. “It has been a dream of mine to create a visual album for some time,” Hunt says. “Exploring this new world of archetypal artistry opens up an extra dimension of expression for me. My ultimate wish is that adding this layer of visual input will facilitate a deeper level of connection with our music.” 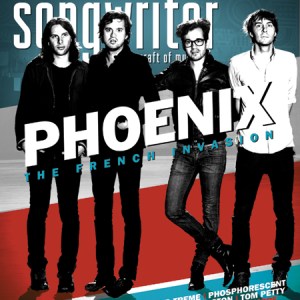 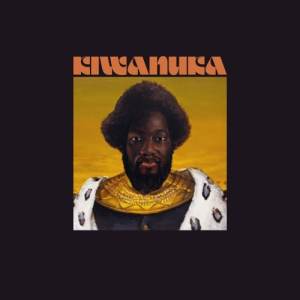