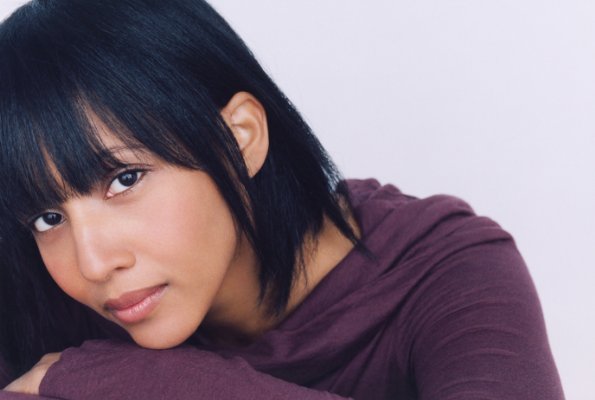 A smoky, soulful songwriter whose tunes have been covered by Kelly Clarkson and John Legend, Rebecca Jordan steps out on her own with “Eve,” the first song from her upcoming EP Asphalt Heart.

“Eve” is haunting and pretty, thanks to a minor-key chord progression that recalls Honeyhoney’s Billy Jack and a string arrangement that could’ve come from a David Lynch soundtrack. In the song’s video, Jordan strums an acoustic guitar before morphing into different trailblazing characters, impersonating Cleopatra, Billie Holiday and modern dance pioneer Loie Fuller.

“The song is largely about dreams and wrestling with the audacity it takes to follow them,” Jordan tells American Songwriter. “So it felt right to pay homage to these inventive women, by re-imagining their worlds and what they must have gone through. And it was fun to play dress up.” 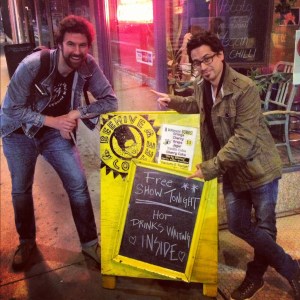 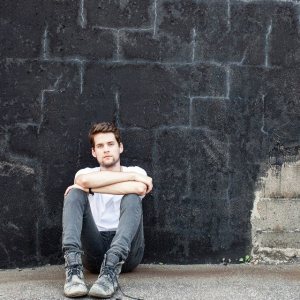