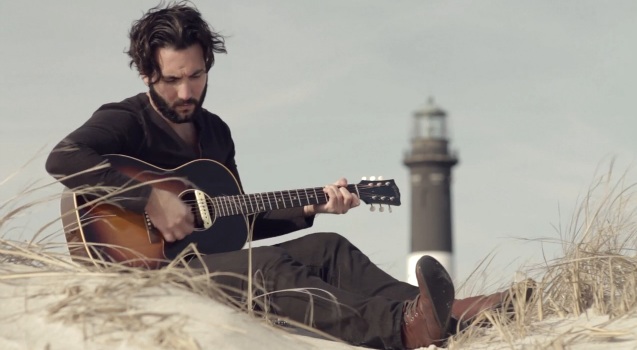 Americana singer-songwriter Ron Pope is going places. Following the runaway success of his song “A Drop In The Ocean,” whose fan-made video garnered over 16 million views and went on to rack up a million downloads, Pope is ready to release his latest album, the rootsyAtlanta, which is due out next month on iTunes (and in stores this June.)

We’re excited to bring you the premiere of the video for the album’s first single, “Atlanta.”

“‘Atlanta’ is a very special song for me,” Pope tells American Songwriter. “I named the album after it for a reason. This tune more so than any other really encapsulates what my new record is about. It deals with loneliness, and the constant search for purpose and meaning that plagues so many people (myself included); it’s a song about missing home while feeling adrift in a life that’s always moving and where very few things seem permanent.”

“The video for ‘Atlanta’ was directed and produced by my brother, John Pope. The performance shots were filmed on Fire Island, NY. The rest of the footage was recorded in Manhattan, Brooklyn, and at Coney Island. The video follows a woman’s journey from her apartment in the city out to the beach. The idea is that the woman wakes up feeling confused and sets out searching for something. In the end, I’m not sure if she finds it or not.” 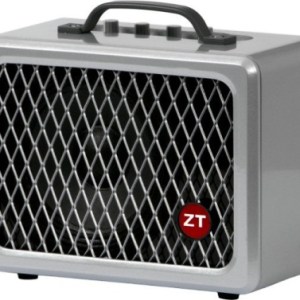 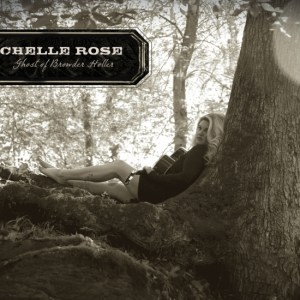