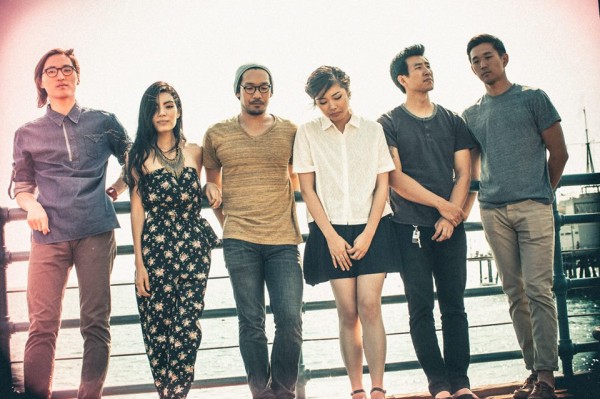 The Song: “Growing Up”
The Video:  shot live at Los Angeles’ Hotel Cafe.
The Artist: Run River North, a six piece indie-folk outfit from the San Fernando Valley who describe themselves as “gangster folk oriental music.” Their self-titled debut drops 2/25 on Nettwerk.
Songwriter Says: “‘Growing Up’ is what I imagine an 80-year-old version of myself would say if he could go back in time and talk to my brother and me when we were teenagers,” says frontman Alex Hwang.”I would also want to share these words with my future family, if I could be so lucky.” 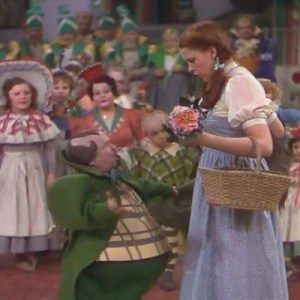 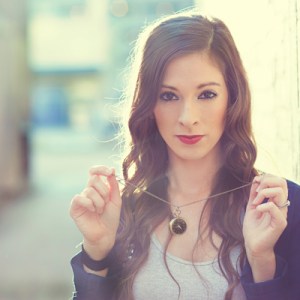