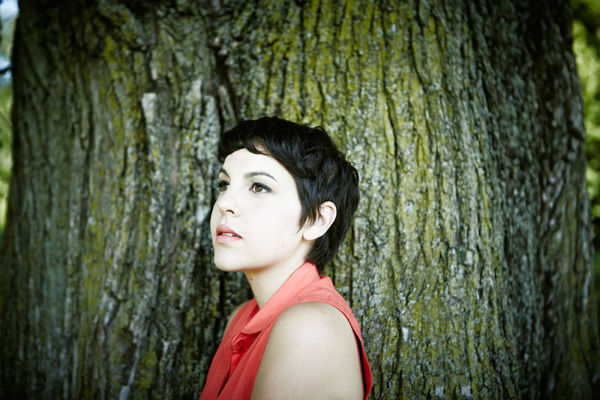 Check out this psychedelic new video for sami.the.great’s “Hear Me Now,” from her self-titled album.

Born Sami Akbari, the New York-based singer/songwriter cites John Mayer as the person who inspired her to pursue music, and The Beatles as one of her all-time favorites. Her 2012 eponymous album is her first full-length release, and her influences are apparent in the music and in the video.

Akbar teamed up with producer Joel Fernando and a green screen, and the results are best described as “trippy”.

“I’d never done anything on green screen before so it was interesting reacting to things that weren’t there and not really knowing what it was going to look like in the end,” she says. “I love the way Joel’s mind works and the ideas he comes up with, and I am so happy with the trippy, psychedelic, down-the-rabbit-hole results.” 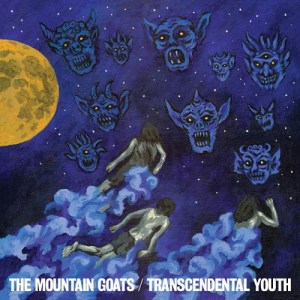 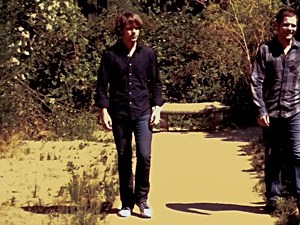