Today, American Songwriter is proud to premiere the music video for Sammy Miller and The Congregation’s latest single “Shine”. The seven-piece outfit from New York City share the video as they prepare to release their debut album Leaving Egypt on February 7.

“Shine” boasts drummer, singer, and bandleader Sammy Miller’s ingratiating vocals and uplifting lyrics while showcasing the band’s undeniable charismatic energy. They bring that same energy to the visuals for the track which sees Sammy and the band schlepping their instruments aimlessly around the sunny streets and beaches of LA, always maintaining a smile on their face and pep in their step.

“I was watching a bunch of Charlie Chaplin shorts this summer,” Sammy mentions. “I always love that in spite of everything around him, he is optimistic. Our lonely lil drummer boy in ‘Shine’ is in a similar position. He wanders, struggles, toils, and aches, but ultimately he doesn’t lose faith. He even finds some friends along the way.”

Sammy Miller, a Grammy-nominated drummer for his work with Joey Alexander, convened The Congregation in 2014 at The Juilliard School in New York City where he was getting his master’s in jazz. “When I was at Juilliard, I realized jazz couldn’t just live in a conservatory vacuum. It needed to provide its initial function of being an expansive creative outlet where the rules are there for you to break and improvisation went beyond notes and into an experience,” Sammy says. He soon found a cadre of jazz students who felt similarly—outliers who were fiercely individual on their instruments, but also craved a manner of expression beyond the solo.“This is us,” says Sammy of the band’s debut record Leaving Egypt. “I’m proud of it, and I’m eager to embark on our mission to bring joy to people’s lives through music.” 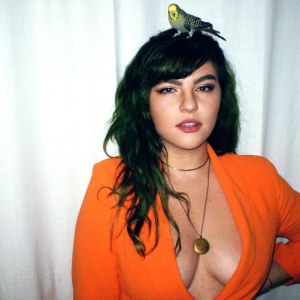 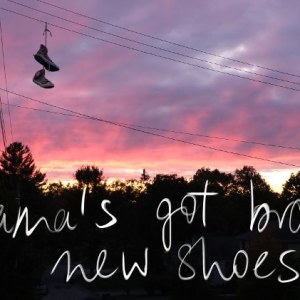