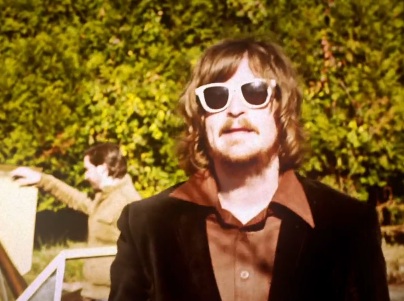 Check out this great video for “I Don’t Know Yet” by Brooklyn indie rockers The Dunnie Bobos. The band shot the video in Bruce Springsteen’s adopted hometown.

Says lead singer/guitarist Kevin Rochford: “The video was produced and directed by our talented friend David Murray, who borrowed a beautiful brown 1972 Plymouth Valiant from his landlord. We shot in Colts Neck, New Jersey in late November and were racing daylight, which turned out giving us some really beautiful autumn sun shots. The car was a dream to drive.”