Canadian folk rock band Whitehorse takes on 12-bar-blues with “Nadine,” a reimagined cover of Chuck Berry’s 1964 hit of the same name. The song is off their upcoming EP, The Northern South Vol. 1, which features a collection of rock ‘n’ roll chart-toppers by the likes of Berry, Little Walter and other Chess and Checker recording artists.

The music video sees Whitehorse — or Melissa McClelland and Luke Doucet — jamming out on the dark and sultry track while recording the EP at Toronto’s Revolution Recording. On “Nadine,” the multi-instrumentalists, who share lead vocal duties, saturate the classic song with loops, percussion and electrifying guitar solos.

Here’s what the husband-and-wife duo says of the track:

“‘Nadine’ is a song I played with my father when I was a teenager still trying to understand the basics of rock and roll. This track is the most paradoxical of all of the reinterpretations on this record —the drum machine sounds pretty foreign against the lyric and the blues chords. In our minds, these disparate elements go together really well. We hear them in music all around us, if not delivered in songs written in the ’50s. There was a time when we would run screaming from the idea that contemporary tones and beats could coexist with the blues, as it seemed that light beer TV commercials from the ’80s had the first and last word on that failed marriage. Ironically, there’s not much Chuck in the guitars. I leaned on Hendrix to bridge the gaps, as many have done before me. The two vocals, delivering a PJ Harvey inspired take on the melody, makes the story darker than Chuck’s original lyric intended.” – Luke Doucet

“Poor Nadine can’t seem to lose this guy. We wonder if maybe there’s a bit of a dark side to this story, so we aim to bring that out in the music. If something teeters on the line of sexy and just plain wrong then we feel we’ve succeeded … not sure what that says about us!” – Melissa McClelland

See the music video for “Nadine” below, as well as their current tour dates. The Northern South Vol. 1 is out May 6. 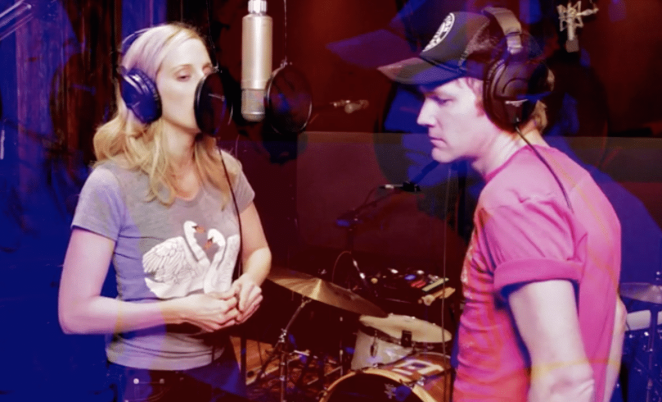 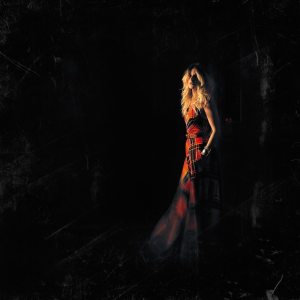 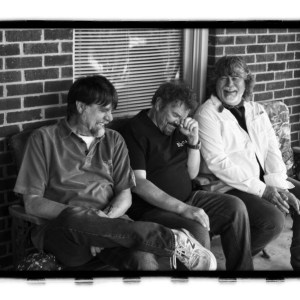