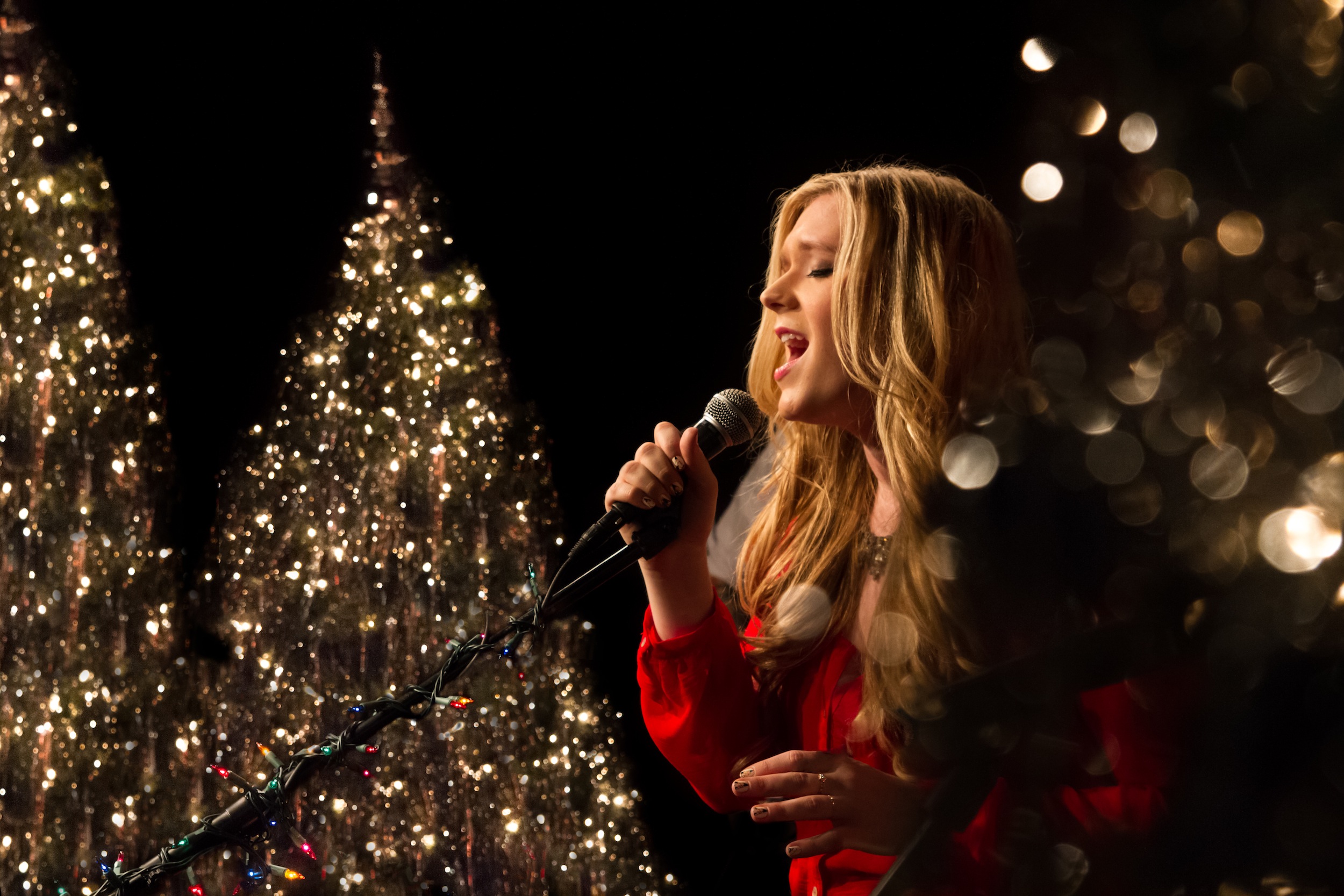 23-year-old pop singer-songwriter Whitney Wolanin has been chasing her dreams since the age of 13. Since then she’s racked up an impressive resume – winning three ASCAP Plus Songwriting Awards, performing at the London Olympics and opening for The Beach Boys. Her single “Wrong Guy (I Did It This Time)” spent 28 weeks on Billboard’s Adult Contemporary chart.

For the video for “Run, Rudolph Run,” the title track of her new Christmas mini-album, Wolanin went all out. The video was shot in the original home where they filmed the classic 1983 family farce A Christmas Story, and Whitney and her family members recreate some of the movies’ most iconic scenes. Amazing.

“‘Run, Run Rudolph’ and my whole mini-album is inspired by my love for Christmas and the magic of people coming together to have fun,” she tells American Songwriter. “I was especially drawn to the song because of how lively it is — it’s one of those songs that make people dance. So go have some eggnog and throw your inhibitions to the wind.” 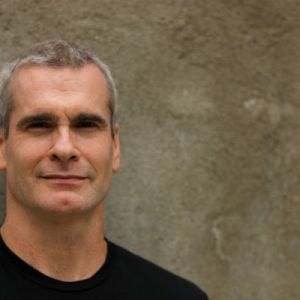 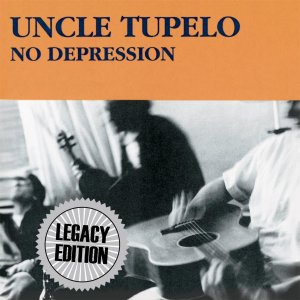