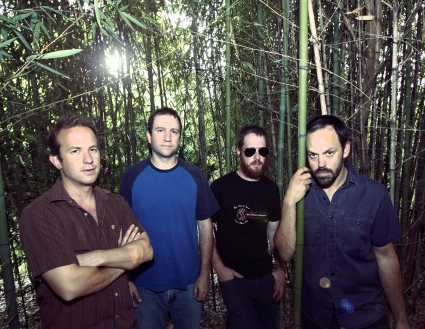 It ought to be obvious from the title of Vulture Whale’s new EP—a less countercultural and more horticultural spin on the Rolling Stones classic 1981 album title, Tattoo You—what the Birmingham, Alabama quartet were going for. And if it isn’t, just wait until front man Wes McDonald starts singing in a sneering, pseudo-Cockney accent (he keeps it up through the entire six tracks). This is the sound of a well-oiled, Anglophilic bar band goofing around. Rock music has always been a transatlantic commodity; Brits aping American bluesmen, American bands copying them and so on. Vulture Whale clearly dig British music, from the sounds of things, the Clash even more than the Stones. That’s not to say that they spend their energy on political subjects. The songs are nervy post-Seinfeld punk, small moments (like having to wait on some slowpoke to get ready to go out for the night) blown up into absurd drama, propelled by a taught guitar squall. Though McDonald’s put-on accent verges on irritating before it’s all said and done, it makes the stylized, yowling, jaunty tribute of “Amerikerr”—the land of “cowboy girls” and bumper stickers—cheeky and fun. 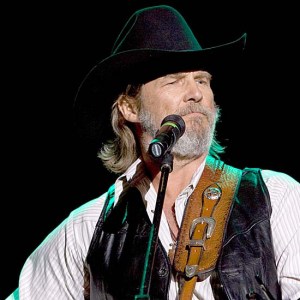 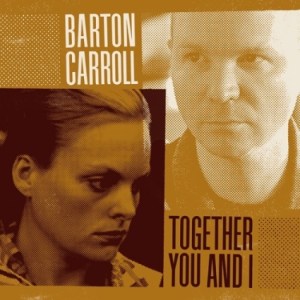