Like a few others of their ilk — the Grateful Dead in particular — the best way to appreciate the The Allman Brothers Band was to witness the group in concert, in a setting that allowed their full instrumental flourish to take flight and expand their parameters without heed to the usual studio restrictions. Asa result, both bands found that only the live experience would allow for the true expression of their prowess and possibilities.

So too, like the Dead, the Allmans ended their decades-long run on a high note, but due to the passing of their prime players, their best work exists only in concert recordings that shine a light on the group in their prime. While the Allman don’t come close to the sheer volume of live offerings shared by the Dead over the course of their career, many of their seminal offerings — At Fillmore East in particular — proved to be the best representation of the The Allman Brothers Band overall.

Consequently, it’s fortuitous that not one, but two vintage Allman Brothers concert recordings are now being made available for the first time, even though they come well after the fact. And yet in each case, the passing of years — and in the case of the aptly titled The Final Note, nearly half a century — the vitality and dynamics remain in evidence.

While the old Warner Theatre in Erie Pennsylvania might have seemed an unlikely setting for a classic concert like this, it’s still a pleasure to hear it preserved. The liner notes accede to the fact that it was a somewhat obscure locale. And yet, as it turned out, it was an auspicious occasion indeed. While some of the band’s members were relatively new to the fold — guitarist Warren Haynes and Derek Trucks, as well as bassist Oteil Burbridge in particular — the band was still syncing perfectly and even their older chestnuts sound as fresh and cohesive as they were in the very beginning. The set list includes their usual standards, songs and instrumental outlays — a lengthy “Mountain Jam” (incorporating Donovan’s “There Is A Mountain”), dynamic takes on “Statesboro Blues,” “Trouble No More,” “One Way Out,” “Dreams,” “Melissa,” and “Jessica”— as well as spot-on covers of “The Night They Drove Old Dixie Down,” “Good Morning Little School Girl” and “Don’t Think Twice It’s All Right,” the latter featuring guest vocals from Susan Tedeschi. It’s all exceptional of course, a truly stand-out performance, although Allmans’ enthusiasts might note that there’s little here that hasn’t been heard before. On the other hand, like true Dead devotees, fans often compulsively collect repeated live performances taken from various venues. In the case of this Warner Theatre show, it can easily be considered among the band’s very best

The Final Note, on the other hand, is more of a historical curiosity, an archival offering that marks the final time that guitarist Duane Allman would appear onstage with the ensemble he and his brother Gregg assembled a mere two years before. Sadly, less than two weeks later, Duane would be dead as the result of a motorcycle accident, a similar circumstance to the tragedy that would take the life of bassist Berry Oakley a year later. Comprised of songs from their first two albums, the recording shared here was apparently taken from a taping done by an audience member, and though efforts have been made to clean it up, it still reflects its somewhat crude origins. The performance sounds distant and muddled at times, although here again, the band was tight and on point despite the weariness that culminated at the end of the tour. Fortunately, given the fact that they had ample opportunity to hone their efforts during the month leading up to this October 1971 show, they were again well able to sustain their groove. The liner notes that describe the performance in detail provide additional illumination, but even so, anyone looking for an accurate representation of the ABB in concert would be well advised to choose the Warner Theatre performance described above, or better yet, the original At Fillmore East album instead. 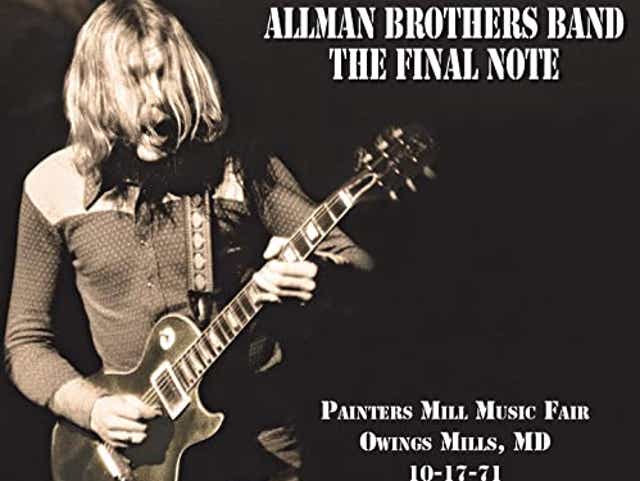 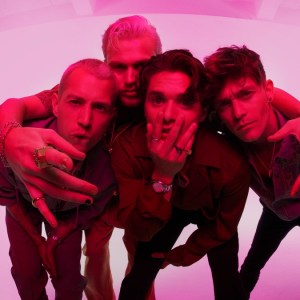 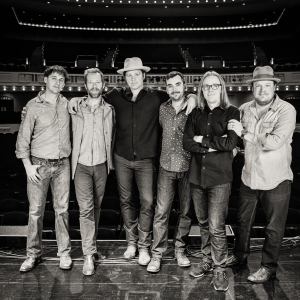