Below, you can check out an exclusive clip of Escovedo performing “Heartbeat Smile” with his retinue, an esteemed cast of musicians that includes Peter Buck, Minus 5’s Scott McCaughey, ex-Fastbacks Kurt Bloch, Decemberists’ John Moen, and vocalists Kelly Hogan (Neko Case) and Karla Manzur.

“In so many ways, Alejandro epitomizes what Austin City Limits is all about,” says ACL Executive Director Terry Lickona. “His music expanded, deepened and evolved over the years much the same way ACL has. It’s always a special night when he takes our stage.”

Check local PBS listings to find showtime in your area. 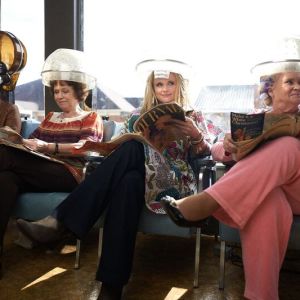 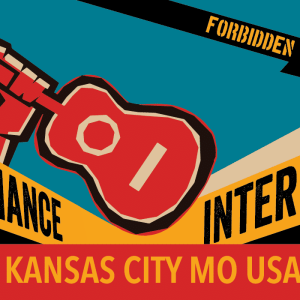