Folk Alliance International’s annual conference, now in its 29th year, kicks off next week in Kansas City, Missouri, and runs from February 15-19. The theme of this year’s affair is “Forbidden Folk,” an homage to the role folk music has played in the arena of social protest. Although performances and networking events are hosted throughout the conference, the website boasts that it’s really a “reunion of sorts for those who play and present folk music.” Below you can find the five events we’re most excited to see next weekend.

Known for his politically-engaged songs, Billy Bragg will be one of two keynote speakers this year, the other being Ani DiFranco. In addition to his day job as a singer-songwriter, Bragg is the founder of Jail Guitar Doors, an organization that supplies instruments for prisoners to help address problems in a non-confrontational way.

This presentation will explore the life and work of Woody Guthrie, and is hosted by his daughter Nora Guthrie. Woody’s musical legacy includes hundreds of songs ranging from the political issues of the day to children’s songs. Nora has spent her adult life promoting her father’s work, including publishing a lost songbook of his in 1992.

This discussion features a panel of artists discussing the intersection of blues and folk music. Notable panelists include Grammy-nominated bluesman Bobby Rush, a member of the Blues Hall of Fame, and Jim O’Neal, co-founder of America’s first blues magazine, Living Blues.

On Friday night, attendees will get the chance to see a myriad of Americana acts, brought to you by YepRoc and MerleFest. Performers include Si Kahn, a noted activist during the Civil Rights Movement; Tift Merritt, who just released her “come-back” album and is featured in the March/April edition of American Songwriter; Jonathan Byrd and the Pickup Cowboy, a songwriter known for his narrative tracks; Robyn Hitchcock, an English performer who now lives in Nashville; and Sara Watkins, solo artist and founding member of the progressive bluegrass group Nickel Creek. 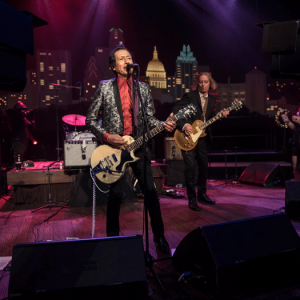 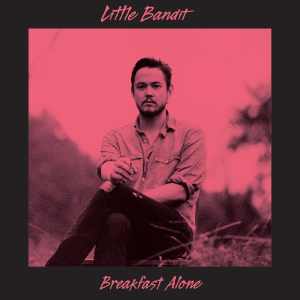