On September 13, Brett Young will release a new EP, The Acoustic Sessions, which takes five of the country star’s best-loved songs and strips them down to bare-bones arrangements. Ahead of the EP’s release, Young has shared one of the new tracks, an acoustic take on “Don’t Wanna Write This Song,” premiering below.

“Don’t Wanna Write This Song” originally appears on Young’s 2018 album Ticket to L.A. Young wrote the track with Zach Crowell and Sean McConnell, the latter of whom features in a new video premiering in tandem with the song’s acoustic reimagining. Young and McConnell are no strangers to co-writing, having worked together on Young’s 2017 hit “Mercy.”

“Going into this writing session there was already an unspoken pressure of catching lightning twice,” Young says. “Believe it or not, this song had been with me for almost 10 years, but when we started reworking it together and digging into the story and melody, we hit a crossroads and knew this wasn’t your typical break-up song. That’s when we made the decision to let her go. It felt so dark, emotional and unlike anything I’ve ever written before. The finality of everything in this song is so crushing; it’s definitely unexpected on first listen and explores heartbreak on a whole different level.”

The new “Don’t Wanna Write This Song” acoustic video pulls back the curtain on Young’s time in the recording studio, showing him and McConnell working through and performing what became the final acoustic track.

Watch the video for “Don’t Wanna Write This Song” and see the full Acoustic Sessions tracklist below. 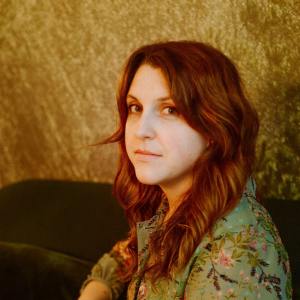 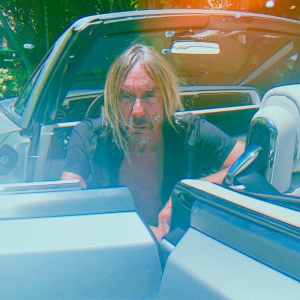