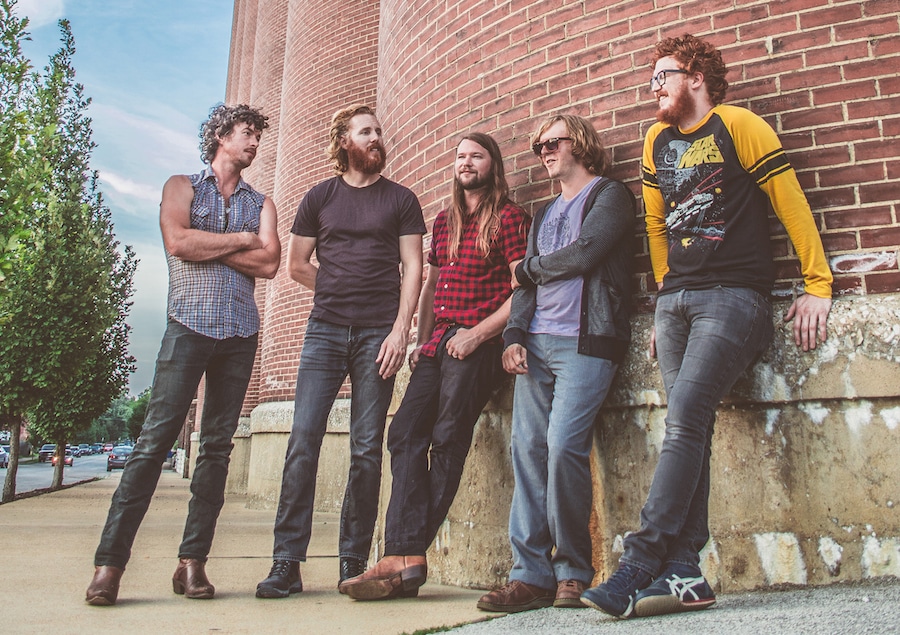 When we spoke with Ha Ha Tonka back in March, shortly before the release of their fifth studio LP, Heart-Shaped Mountain, frontman Brian Roberts said the album’s themes centered on the “difficult transition periods of adult life”.

Below, you can watch the video premiere of their new single “Race To The Bottom,” an adrenaline-fueled rocker about the gravitational pull of one’s self-destructive tendencies.

“‘[This song] has been at the start of ‘Heart-Shaped Mountain’ in almost every way imaginable,” Roberts says. “It was the first tune we demoed, first song we recorded, and it also serves as the opening track on the album. Additionally, we usually use the song to begin our shows on tour. It’s just always felt like the start of something.”

The video was shot and directed by Adam Moorman in a Chicago studio following the band’s performance at the Empty Bottle on their ‘Heart-Shaped Mountain’ release tour. 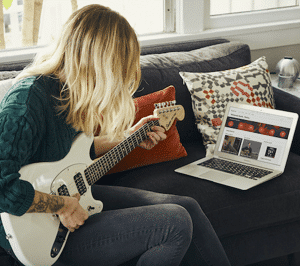 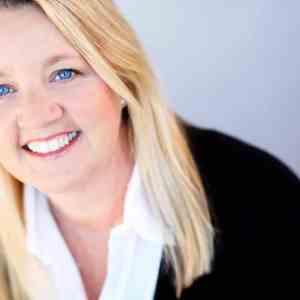