Jackie Greene, a noted guitarist who has toured with the likes of the Black Crowes, The Dead, and Phil Lesh & Friends, is also an accomplished lyricist. No where is this more evident than on the song “Silver Lining,” a tune from the 2015 Back To Birth album that marked his return to solo work after a nearly five-year hiatus.

“Back To Birth is a collection of songs reflecting on various stages of life from birth to death and “Silver Lining” is song about becoming more content with your place in the world as you grow older, and learning to be grateful for what you have. That may sound a little cheesy but that’s what the song is about to me. It’s become one of the more requested songs from the album and we play it live most nights.”

Watch Greene’s performance of “Silver Lining” at The Warfield in San Francisco below. The video was shot by Jay Blakesberg and produced by Blue Rose Music, Greene’s new record label.

Also, in late March, Greene will embark on an extensive spring tour. “Our tour kicks off with six nights at the Sweetwater Music Hall in Mill Valley where we’ll be doing something we’ve never done before and will be playing one of my albums entirely on each night,” Greene says. “We have a lot of rehearsing to do since there’s about 40 songs that this band has never played before. Jason Crosby will be out on this entire run so for those of you who’ve seen us a few times … there’ll be some new things to look forward to!”

Check the tour dates after the video. 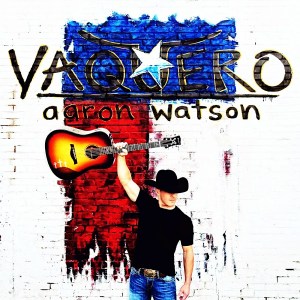 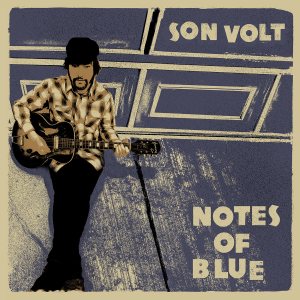