Last May we premiered the video for Matthew Ryan’s “I Just Died Like An Aviator.” The leadoff track to Hustle Up Starlings, the song is a stirring, four-on-the-floor salvo full of Ryan’s characteristic lyrical zingers, with lines like our guts are born in that fiery trench, between hurt and hope.

The Nashville-based artist has now recorded a gentler, more lachrymose version of the tune for Starlings Unadorned, an acoustic rendering of select songs from the 2017 album, which also includes some unreleased cuts and demos. “[It] is intended as a companion piece to the original versions that were beautifully produced by Brian Fallon and were performed, mixed and mastered by the greatest gang of friends a person could hope for,” Ryan said. The acoustic album dropped today and can be downloaded exclusively at Bandcamp.

Ryan has released a video for the unplugged version of “I Just Died” to coincide with the album’s release, which you can watch below. It features some of the same cast of characters from the original vid, with Chloe Barczak on vocals and Carina Begley on guitar. It was directed by Gorman Bechard. 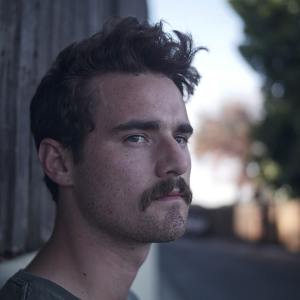 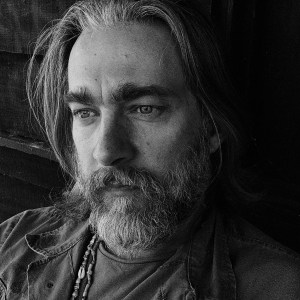