Unfinished songs die hard. Take “Million Miles,” a half-song Steve Poltz and Jewel began writing together years ago, only to leave it sitting unfinished. With only a verse and a chorus completed, Poltz played the song for Molly Tuttle at the end of a writing session and asked if she’d be interested in finishing it herself.

Fast forward a bit, and Tuttle has released “Million Miles” as a new single. The bittersweet lost-love song features Tuttle’s masterful guitar playing, as well as harmony vocals from Jason Isbell and mandolin from Sierra Hull.

“I absolutely loved [the song], but I was kind of nervous to attempt writing another verse,” Tuttle says. “I carried the song around with me for a while, and kept being drawn back to it. When I finally sat down and started writing, the rest of the song just flowed out, and I knew I wanted to record it.”

“Molly is such a great writer,” Poltz adds. “I’m so happy she finished our half-written song. Honored to know her.”

Watch the lyric video for “Million Miles” below. 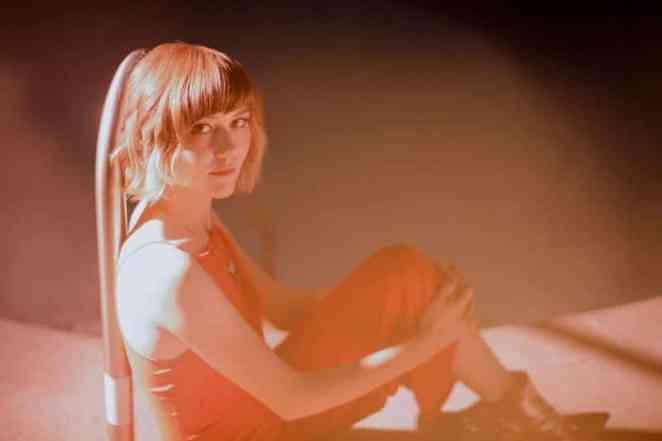 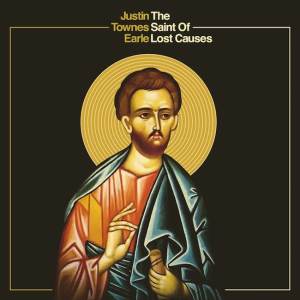 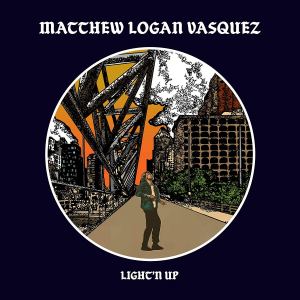